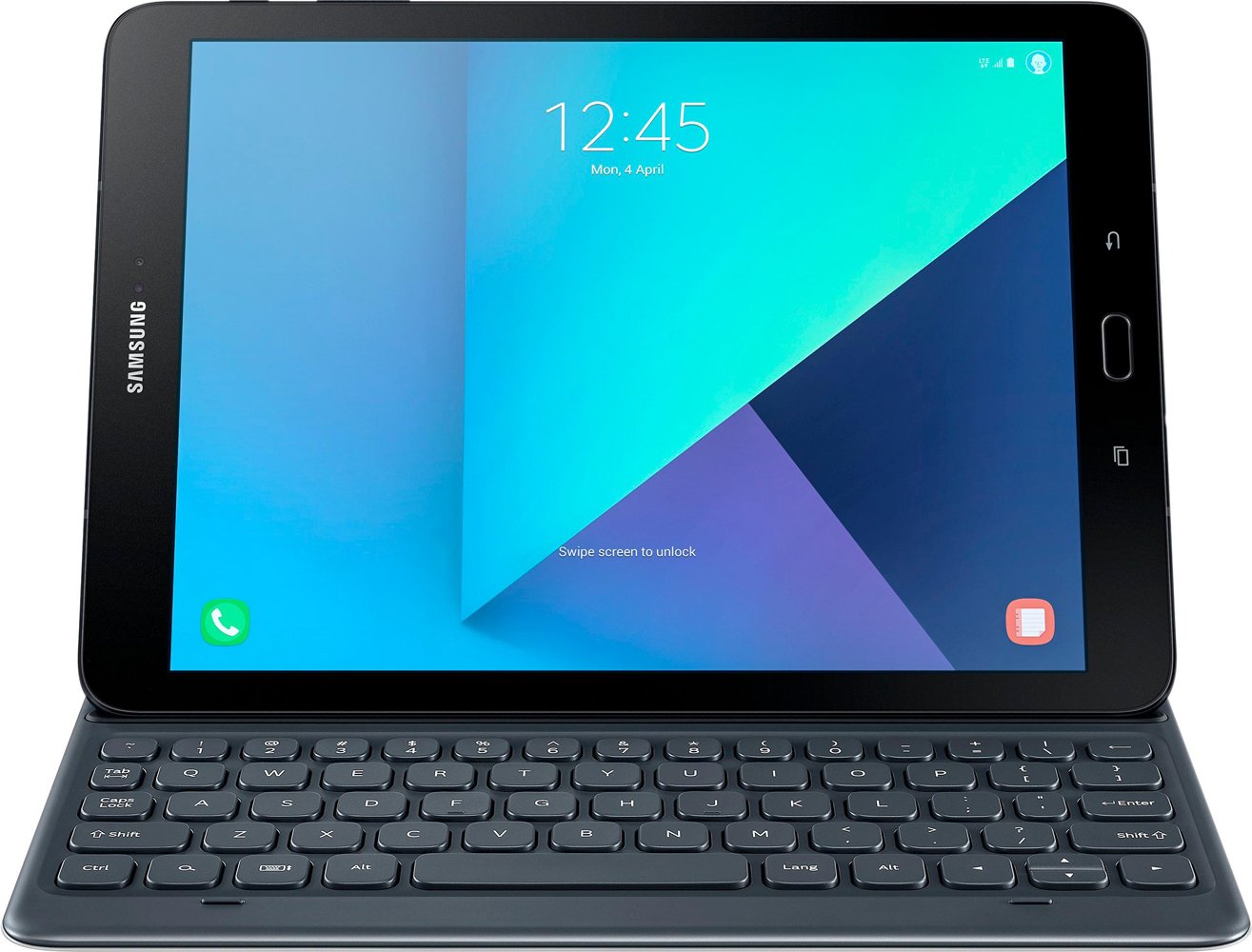 Samsung Mobiles has yesterday unveiled a new device in India. The new product from Samsung is the Galaxy Tab S3. The next iteration of Galaxy Tab S was introduced back in February at MWC 2017 event.

The Samsung Galaxy Tab S3 has been launched in Silver and Black colour variants. It is priced at Rs.47990 in India.  It is now available for purchase from major online and offline retailers across the country.

The company has also introduced a Book cover for the Samsung Galaxy Tab S3 which costs Rs. 2999. There is a Keyboard cover also for Rs. 8499.