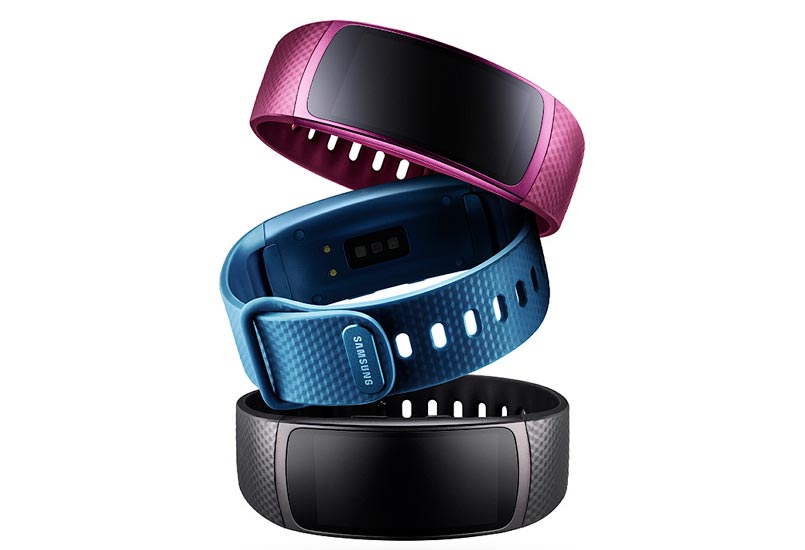 Recently we reported about Samsung releasing a new software update to the Samsung Gear S2 Classic as well as Frontier.

Now the company is pushing another update to the Gear S2 smartwatch. The update comes with a size if 19.64MB in total. It brings some improvements to the OS like Bluetooth fixes .

The software firmware version coming with this update is R732XXU2EQC1 for the Samsung Gear S2. The update is hitting to Gear S2 users in Netherlands currently. The OS upgrade version becomes Tizen 2.3.2.2 to the Gear S2.

In order to get the update to your device, you need to head over to the Gear Manager app on your smartphone to download this update and get the Bluetooth issue fixed if you have.