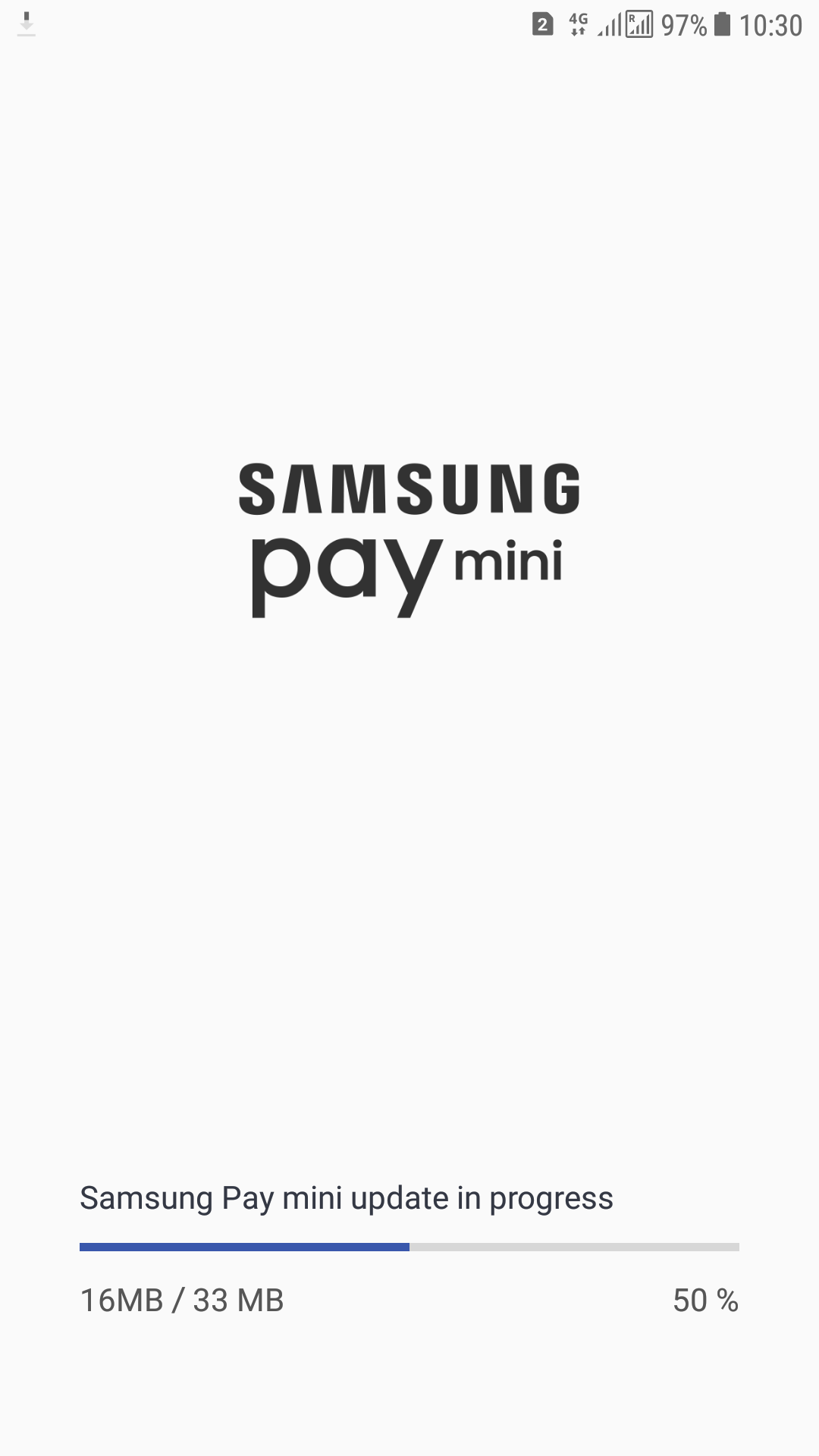 Now the company has pushed a new update to the Samsung Pay Mini. The update is live on our test unit of Galaxy J7 Max. The app version goes to v2.9.08 after installing this update. The update has a size of 33MB for the Galaxy J7 Max. Some new features coming with this update are integration of Mobikwik wallet, UPI transfer using bank account, UPI transfer using Aadhar number and much more.

Detailed Changelog is given below,