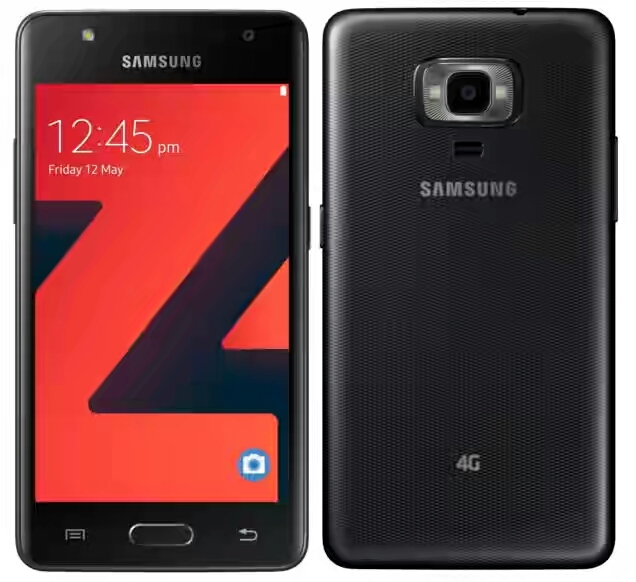 Samsung is still working on Tizen smartphones. The company unveiled first smartphone as Samsung Z1, then we saw Z2 and Z3. Back in May this year, we got the Samsung Z4 in India.

Now the company has brought Samsung Z4 smartphone to South Africa. The Z4 from Samsung comes with 4.5-inch WVGA ( 800x480p) display on the front side. It has got 2.5D curvd glass protection on the top. The smartphone comes with 1GB of RAM in it. There is 8GB of internal storage in the Samsung Z4. It comes with 1.5GHz Quad-Core processor of unknown make.

In the camera department, the Samsung Z4 comes with 5MP of main camera with dual LED flash. It has got an average sensor of f/2.2 aperture which isn’t something extraordinary. On the front also, it gets 5MP sensor with LED flash.

The Samsung Z4 comes in Black and Gold Colors. It has been made available through MTN and Vodacom, and independent third-party retailer TFG for R. 1299 in South Africa.