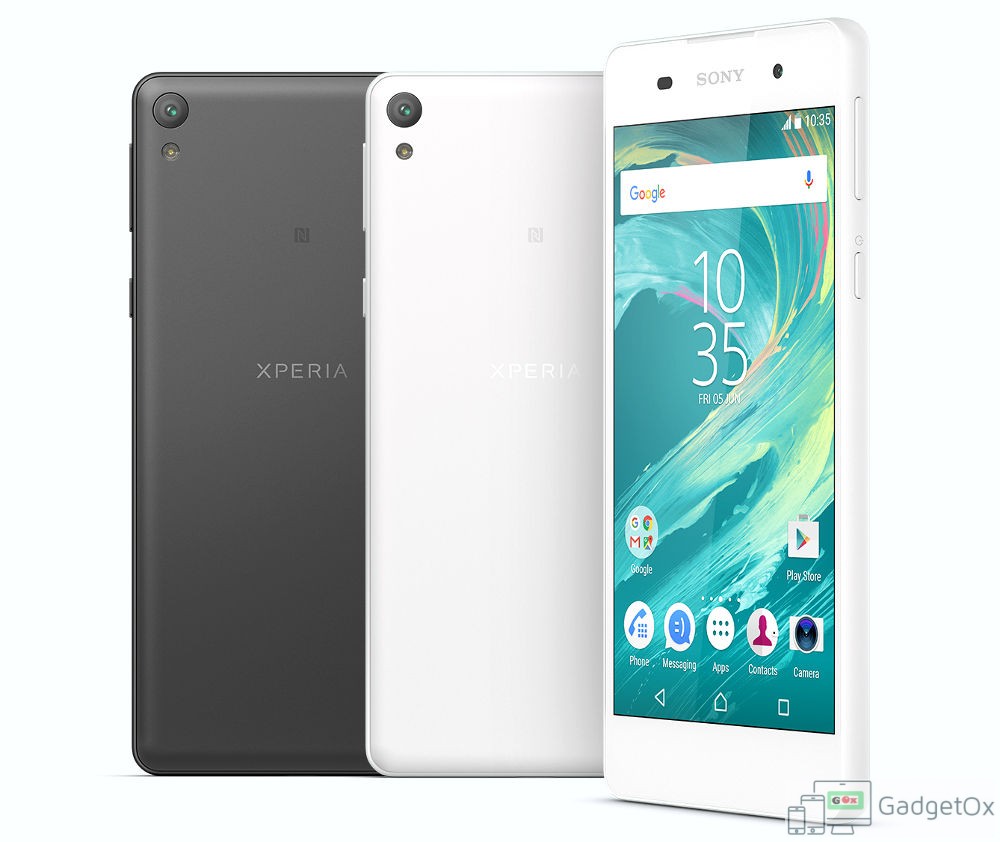 Sony Xperia was leaked first in Russia on 23rd May with some of the specifications.  Later the device was listed on company’s official Facebook page with a lining saying,”Eager, effortless, and easy on the eye – it’s everything a smartphone should be. Say hello to your savvy new sidekick, Xperia E5”

The Sony Xperia E5 comes in  Graphite Black and White color options. It will be available in Europe, Latin America, Middle East and Africa starting late June this year for a starting price of 199 Euros.