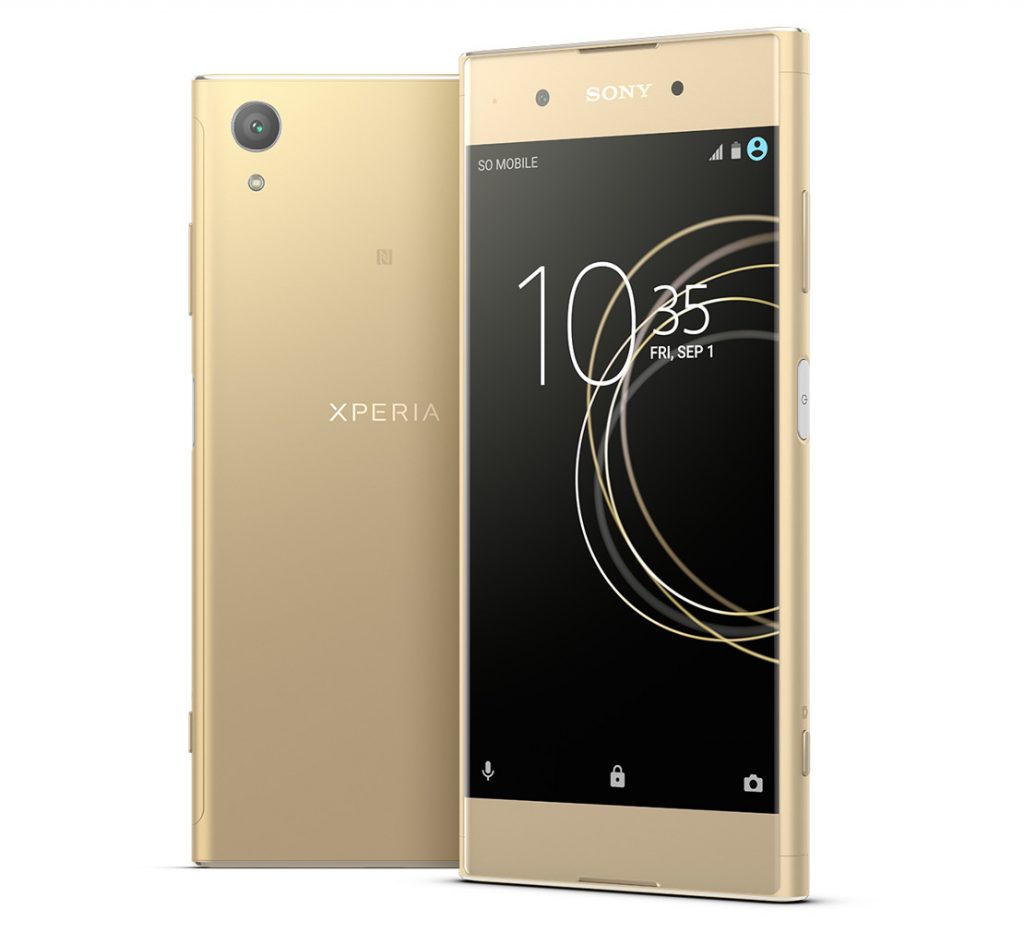 Japanese smartphone maker Sony had an event today in Berlin during the IFA 2017 show. There Sony unveiled the Sony Xperia XZ1 and Xperia XZ1 Compact smartphones.

The company also introduced one more smartphone at the IFA event and the third product from Sony is Xperia XA1 Plus. In terms of specifications and basic features, the Xperia XA1 Plus comes with 5.5-inch full HD (1920x1080p) display on the front. The display is covered with Corning Gorilla Glass protection. The device comes in 3 GB and 4 GB of RAM variants. It has got different storage variants as well, 32 GB and 64 GB. The Sony Xperia XA1 Plus is getting power from an Octa-Core MediaTek Helio P20 SoC.

Coming to the camera department, the Sony Xperia XA1 Plus comes with 23MP rear camera with LED flash, f/2.0 aperture and hybrid auto focus. On the front, it comes with an 8MP snapper with f/2.0 aperture.

The Sony Xperia XA1 Plus comes in Black, Blue and Gold colour variants. It will be available for purchase later this year.