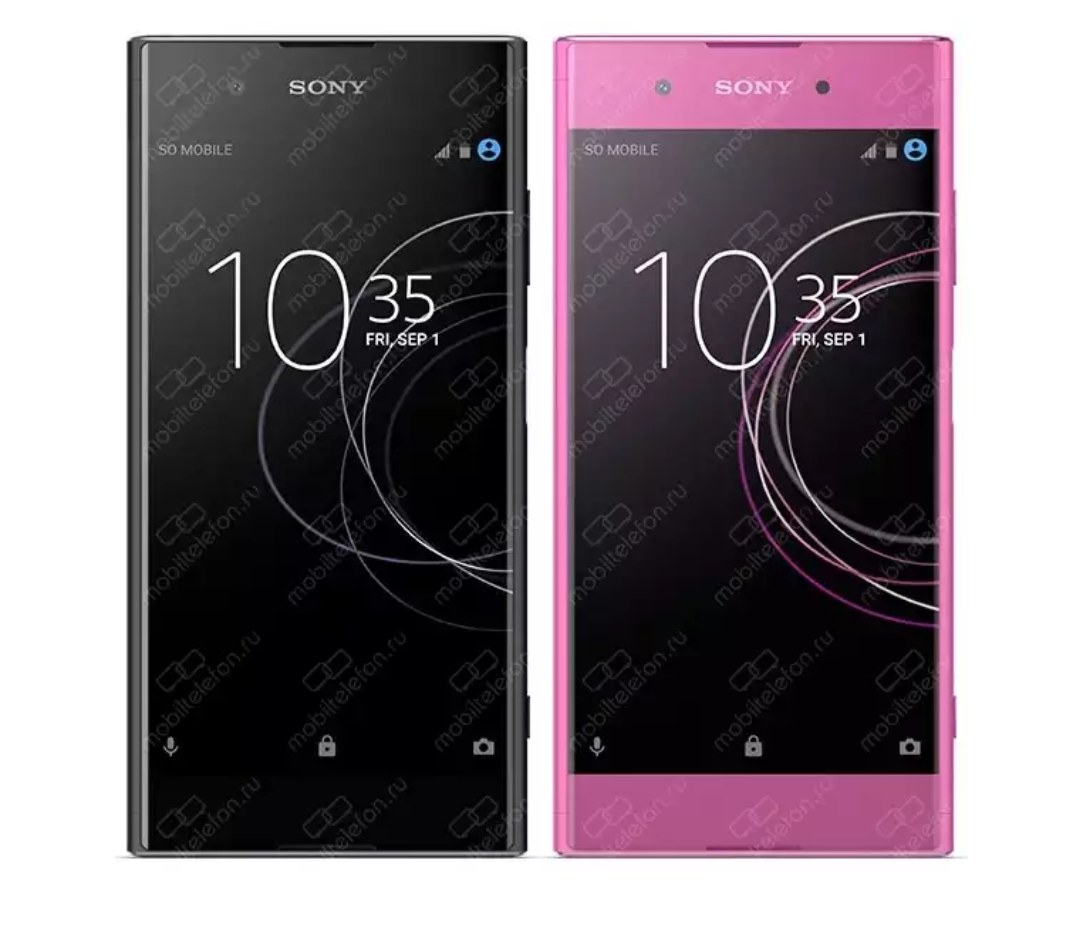 Sony has scheduled a product launch event on 1st September at IFA this year happening in Berlin. We all know that the new smartphone coming from Sony is Xperia XZ1.

But now we have some information that tells us that more devices are due from Sony for IFA launch. The second of such devices is Sony Xperia XA1 Plus. The smartphone is now leaked in HD renders and some specifications as well. As per the report, the Sony Xperia XA1 Plus will come with 5.5-inch full HD (1920x1080p) display on the front. The smartphone is said to be placed between the Xperia XA1 and Xperia XA1 Ultra. The device comes with 4 GB of RAM in it. It gets 32 GB of native storage with support for Micro SD cards for expansion of storage. Powering the device will be an Octa-Core MediaTek Helio MT6757 chipset.

Coming to the camera department, the Sony Xperia XA1 Plus comes with 23MP of main camera with LED flash. On the front, it will have an 8MP snapper

The Sony Xperia XA1 Plus comes in Black, Gold, Blue and Bright Pink Colors. There is no details about pricing.