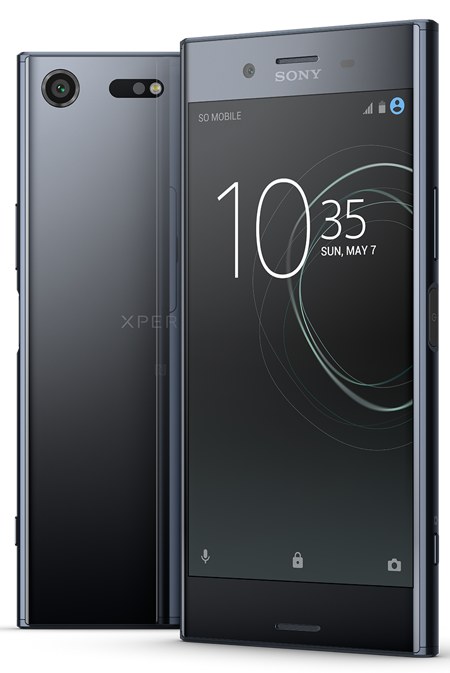 The Sony Xperia XZ Premium brings 5.5-inch 4K (3840x2160p) display on the table. Another interesting feature of Sony Xperia XZ Premium is it’s omnibalance design inspired from the Xperia Z lineup. It has got IP68 for resistance against water and dust. If we talk about the 4K, this time company is giving full access to use it throughout the system not just the Xperia Gallery app.  It has got 4GB of RAM and 64GB of internal storage with micro SD card support. We have got the latest Octa-Core Qualcomm Snapdragon 835 chipset in the Sony Xperia XZ Premium. The company has introduced a new 19MP sensor for it’s flagship smartphones . It has hybrid focus, Anti distortion shutter and 5-axis stabilization. It also has a capability to record ultra slow-motion video at 960fps.

The Sony Xperia XZ Premium comes in Deepsea Black and Luminous Chrome colours. It will available for purchase in India starting 12th June for Rs. 59990.