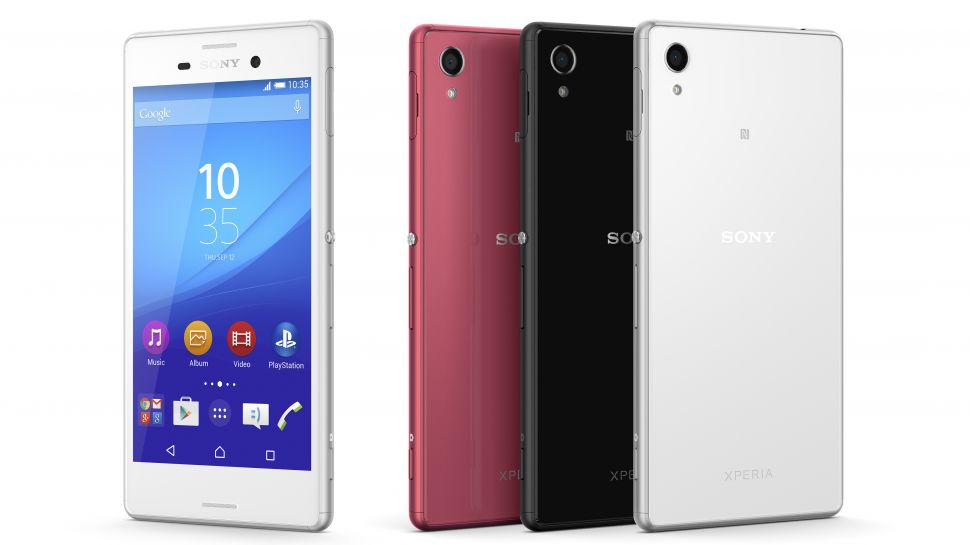 The developer preview was supported on Nexus devices which get update directly fom the servers of Google. This is a great news that Google is tending to provide the early access to the unreleased Android N as a developer preview.

If you have an Xperia Z3 phone with you & want to get the Android N update on your device. All you need to do is just download the ‘Xperia Companion’ so into a Windows it a Mac computer. Now click on ‘download the developer preview’ button. Phone should be connected to PC desiring installation.

This update will bring the goodness of Android N. Some of which are split screen, new notification pane, better quick toggels support and many more.