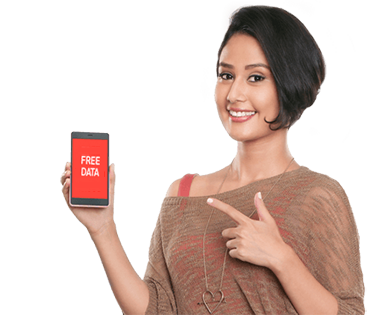 Airtel is planning to launch a super-cheap 4G Android smartphone to take on the upcoming Jio Phone. Now a new report claims to reveal specs and release date of this upcoming Airtel 4G smartphone. As per the report, this Dual-SIM phone will come with a 4-inch display, dual-cameras, VOLTE support and 1GB RAM.

The Airtel smartphone will also come with very good battery life and “attractive” data and voice plan from Airtel, claims the report. Check the full leaked specs list below.

The 4G smartphone priced at Rs 2500-2700 will be released around Diwali. Airtel is in talks with various smartphone manufacturers for building this phone, claims a report from Gadgets Now.