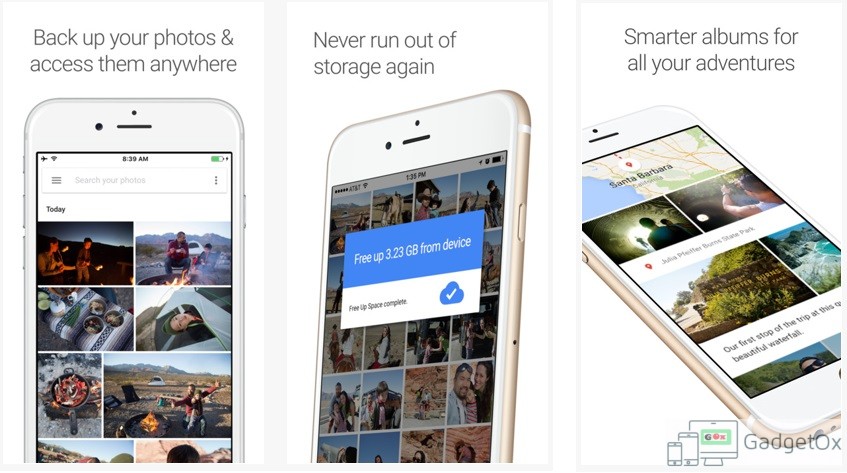 Google has just released an update for its Photos app for iOS in the App Store. With the latest update (2.14.0), users can view all the photos and videos saved to Google Photos right on your Apple TV via AirPlay.

If you are already carrying an Android device, you might be very familiar with Google Photos as it allows you to back up unlimited photos and videos for free.

However, for an Apple user using Google Photos (in case), this is an exciting update as Google has updated its Photos app to work with AirPlay.

The update is also said to bring some performance improvements.

To download/update the app, hit the link below.