Skip to content
You are here
Home > Latest Posts > News > Android News > These Sony Xperia smartphones will be updated to Android Oreo 8.0 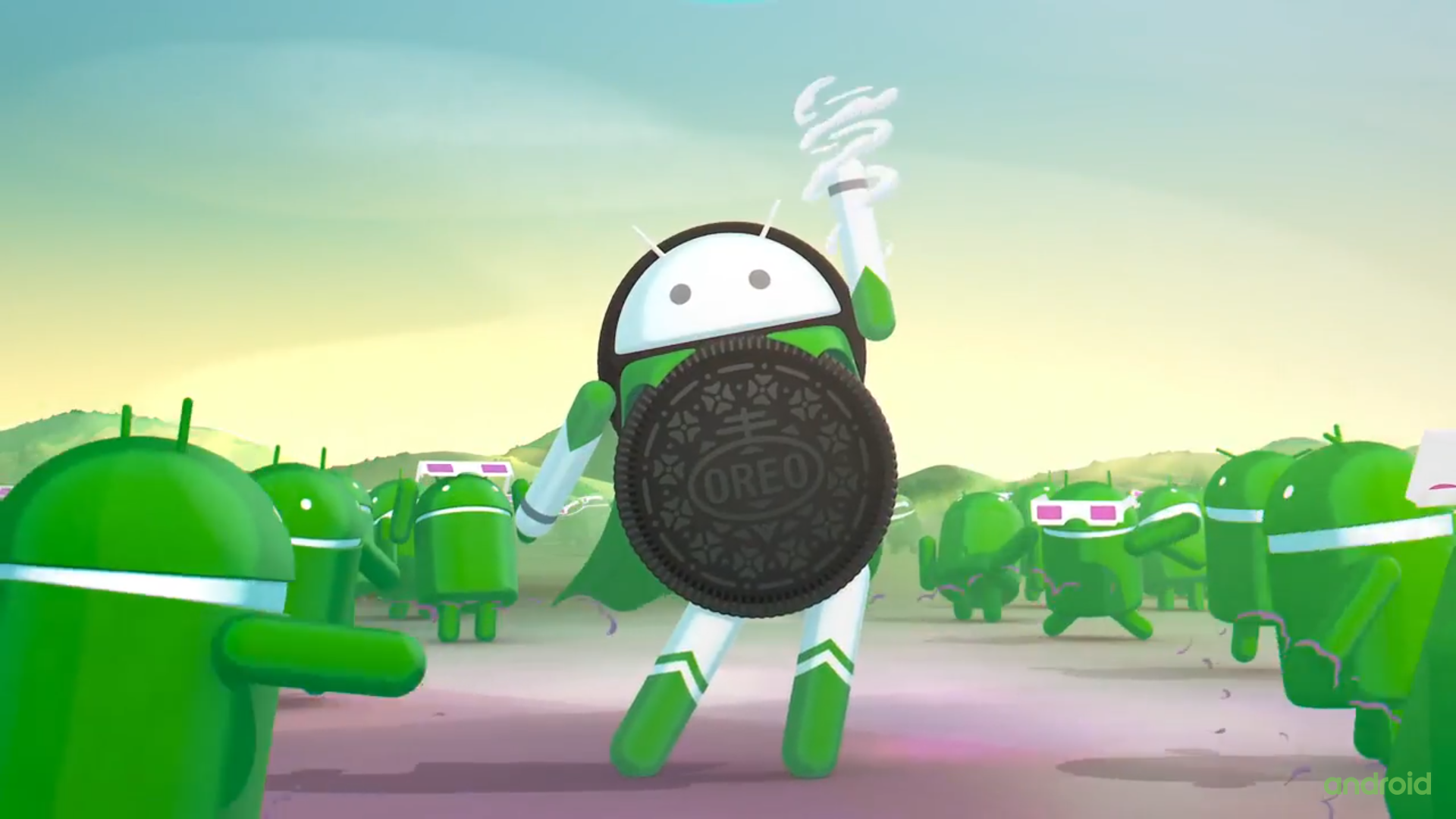 It further says, ” We’ve been working hard to bring this major update to as many of our devices as possible – so stay tuned to the blog and @SonyMobileNews for all the latest as it happens. “