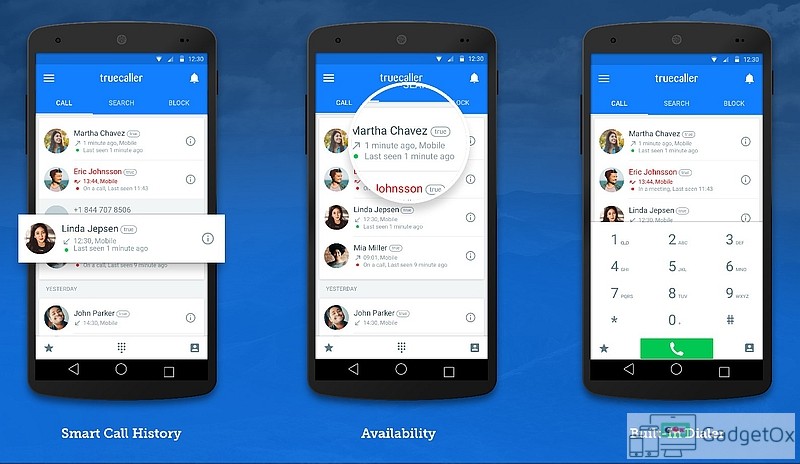 Now once again Truecaller has released a new update. The update is headed to the Truecaller app for Android OS.

The latest update for Truecaller is live in the Google Play Store. The update comes with software app version 8.31 with this update. This update brings some much needed features to the Truecaller Android app.

Some major changes coming with this update are support for Google Duo video calling, reduced app size with this update, improvements to the memory usage, indication of Sim in the caller ID and some other fixes as well.