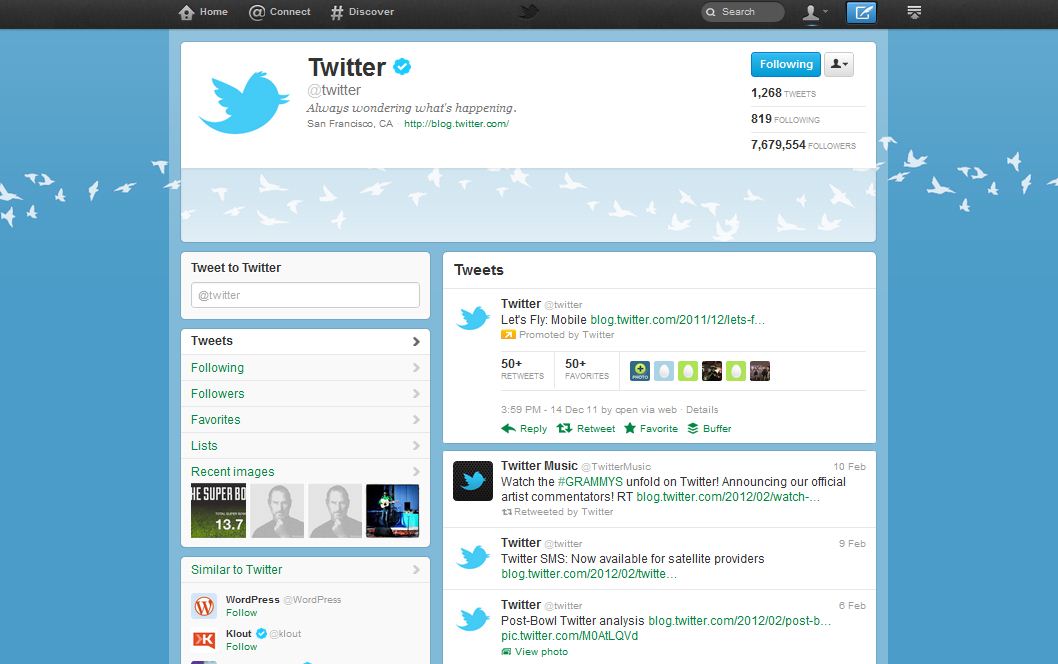 Twitter is expected to bring a very exciting feature that’ll make many people happy.The new feature will exclude the limit of 140 character tweet support on all of it’s web pages as well  as apps. To address users’ concerns, Twitter CEO Jack Dorsey tweeted a screenshot of a 10000 character tweet. He also pointed out that in order to tweet something which is very long,users share the screenshot or image of the tweet written somewhere but this disables the ability to search text on that screenshot or image. He added he text that can be highlighted would bring “more utility and power.”  This tweet confirmed that the social networking site is working on such kind of feature.

The company has a limit of 10000 characters for a Direct Message in Twitter which was increased very recently.The feature is expected to be released to users in Q1 of 2016. So it seems like 2016 seems o be a great year for Twitter lovers.