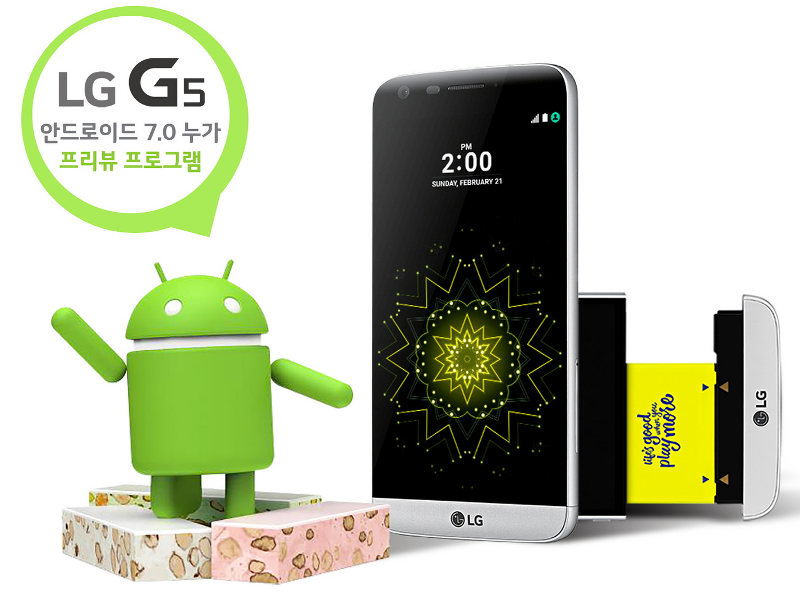 We have already seen many carrier locked units of LG G5 getting the Android Nougat update. US based network provider AT &T had already released it back in February.

Now the Android Nougat update is headed to unlocked units of LG G5 in the US. The update brings Android security patches of upto April 1, 2017. It comes with some basic Android Nougat changes like multi window support, improved notification pane, redesigned quick settings layout, much improved battery saving doze mode and much more.

The software firmware version coming with this update is RS98821a for the LG G5. It comes with Android Nougat v 7.0 not 7.1.x .