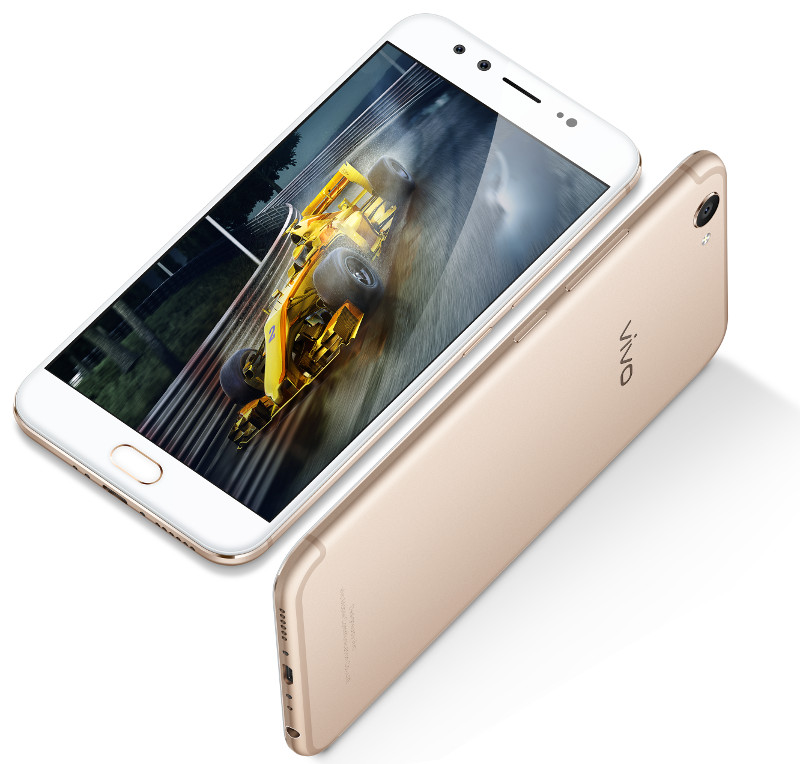 The Vivo V5 Plus comes in Gold color. It is now available for Rs.22990 in India.