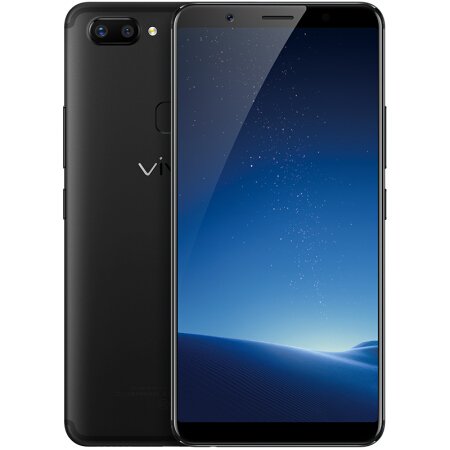 As expected, Chinese smartphone maker Vivo has now officially announced the Vivo X20 smartphone. The Vivo X20 is made official at an event in China where the company has showcased it.

The Vivo X20 is a new smartphone in the X series from Vivo. The device comes with a big 6.01-inch full HD+ FullVision display that has an aspect ratio of 18:9. The smartphone has borrowed design elements from the recently announced Vivo V7+. Talking about the internals, the smartphone is equipped with 4GB of RAM in it. It gets two different storage variants, one with 64GB and the other one with 128GB. Processing power comes from an Octa-Core 14nm based Qualcomm Snapdragon 660 mobile platform.

It is a device with a fashionable dual camera on the back. The dual camera module gets design like the iPhone 7 Plus, OnePlus 5, Xiaomi Mi A1 and Oppo R11. The sensors present on the back side are 12MP+5MP. The main 12MP sensor has an aperture size of f/1.8 and is equipped with OIS as well. For selfie lovers, the Vivo X20 brings a 12Mp sensor on the front with soft LED flash and f/2.0 aperture.

The Vivo X20 comes in Matt Black, Gold and Rose Gold colors. Pricing is given below,