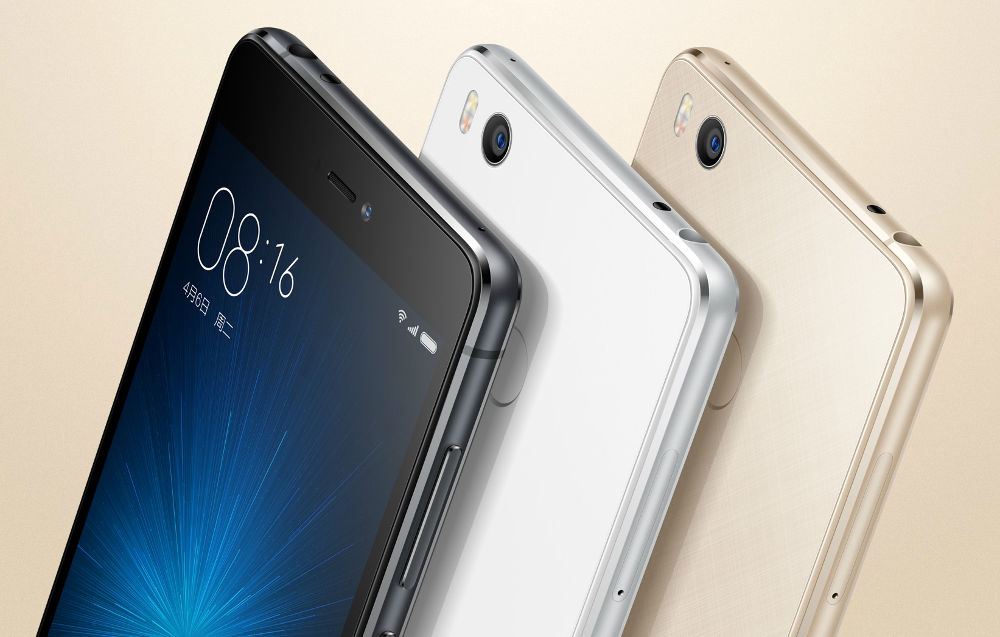 Xiaomi  is expected to release their flagship Xiaomi Mi 5 smartphone at an event in MWC 2016.Now at the even t the company has released another version f their last year’s Xiaomi Mi4 smartphone. The phone is dubbed as Xiaomi Mi 4S. The phone is having a brand new design & is made of metal on the front as well as back side. The device is powered by a  2.5GHz Hexa-Core Qualcomm Snadpragon 808 64-bit processor. It is having a 5-inch Full HD(1920x1080p) display  on the front. It is having 3GB of RAM along with 64 GB of internal storage. The smartphone is equipped with 13MP camera (PDAF )with Dual Tone LED flash on the back as well as a 5MP camera on the front. In the software department, the Xiaomi Mi 4S is running Android Marshmallow 6.0 on top of MIUI 7.

The Xiaomi Mi4 S is released in home Ground China. It is released in White, Black, Gold and Pink color variants in the country. It will be on sale in China for a starting price of CNY 1699(USD $259).