Skip to content
You are here
Home > Latest Posts > Xiaomi Mi 6 to be announced on February 6th. 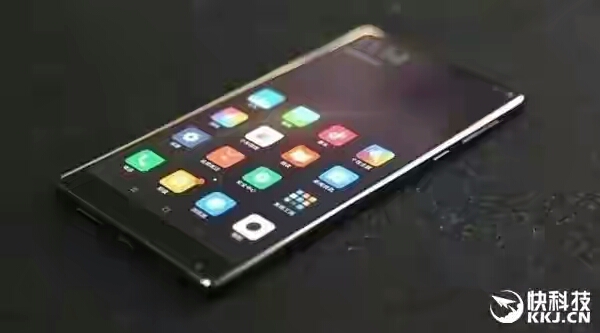 Xiaomi is rumored to be working on its next generation of flagship product. The next flagship smartphone from Xiaomi will be called the Xiaomi Mi 6.

It is also said that after the Mi 6is launched in February, it will be available to public in March. The exact date of availability is unknown to us.