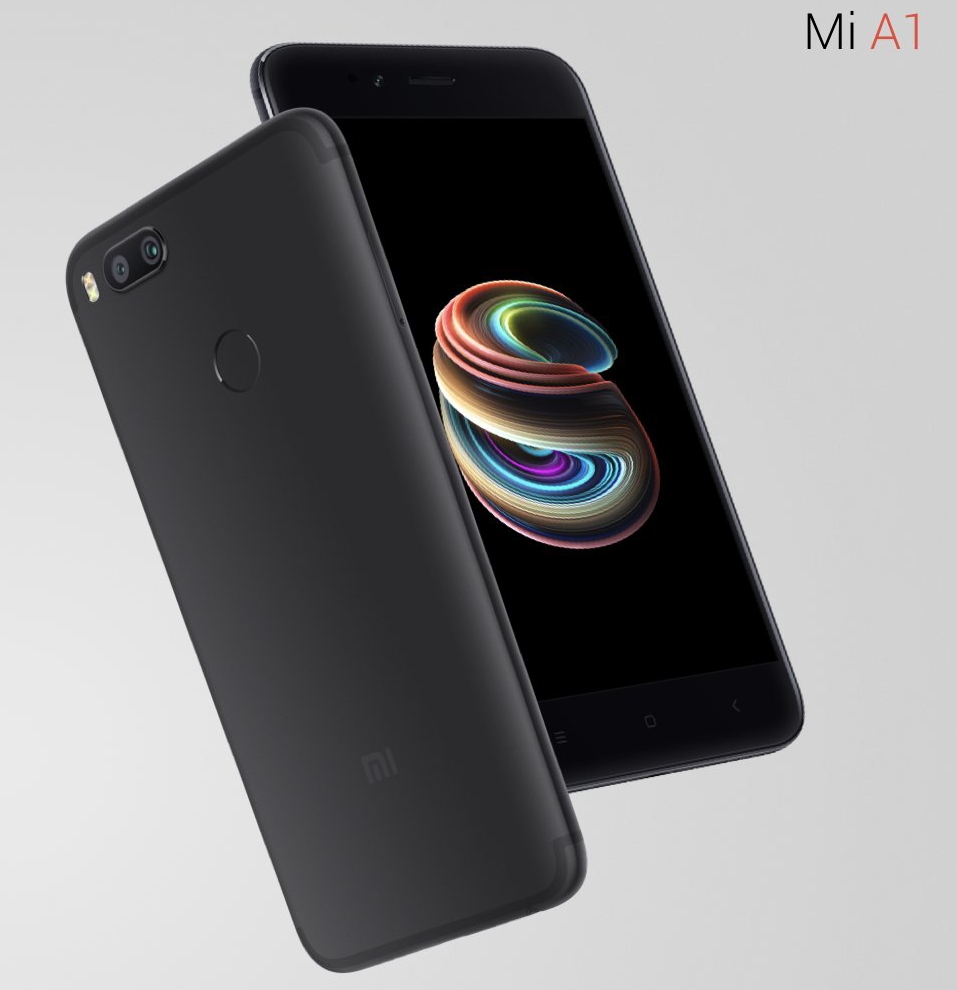 In terms of specifications, the Xiaomi Mi A1 comes with 5.5-inch full HD (1920x1080p) display which uses an IPS panel. The display is also protected with Corning Gorilla Glass on the front. Other internals of Xiaomi Mi A1 include 4 GB of DDR4 RAM and 64 GB of internal storage based on emmc 5.0 tech. Powering the device is an Octa-Core and most trusted Qualcomm Snapdragon 625 SoC. The Snapdragon 625 is a chipset from Qualcomm that is based on 14nm FinFet architecture.

Fingerprint scanner and IR blaster are also present in the Xiaomi Mi A1. The Mi A1 smartphone from Xiaomi is first to come with stock Android based on Android Nougat 7.1.2. The company has confirmed that the OS part will be managed by Google itself as it is part of Android One family.

The device comes with Android Nougat and will be updated to Android Oreo before the end of 2017. Google has also confirmed that it will also be one of the first devices to get Android P whenever available.

The Xiaomi Mi A1 comes in Gold, Rose Gold and Black colors. The device is priced in India for ₹14999 and will be available for purchase from September 12th from Flipkart and mi.com .