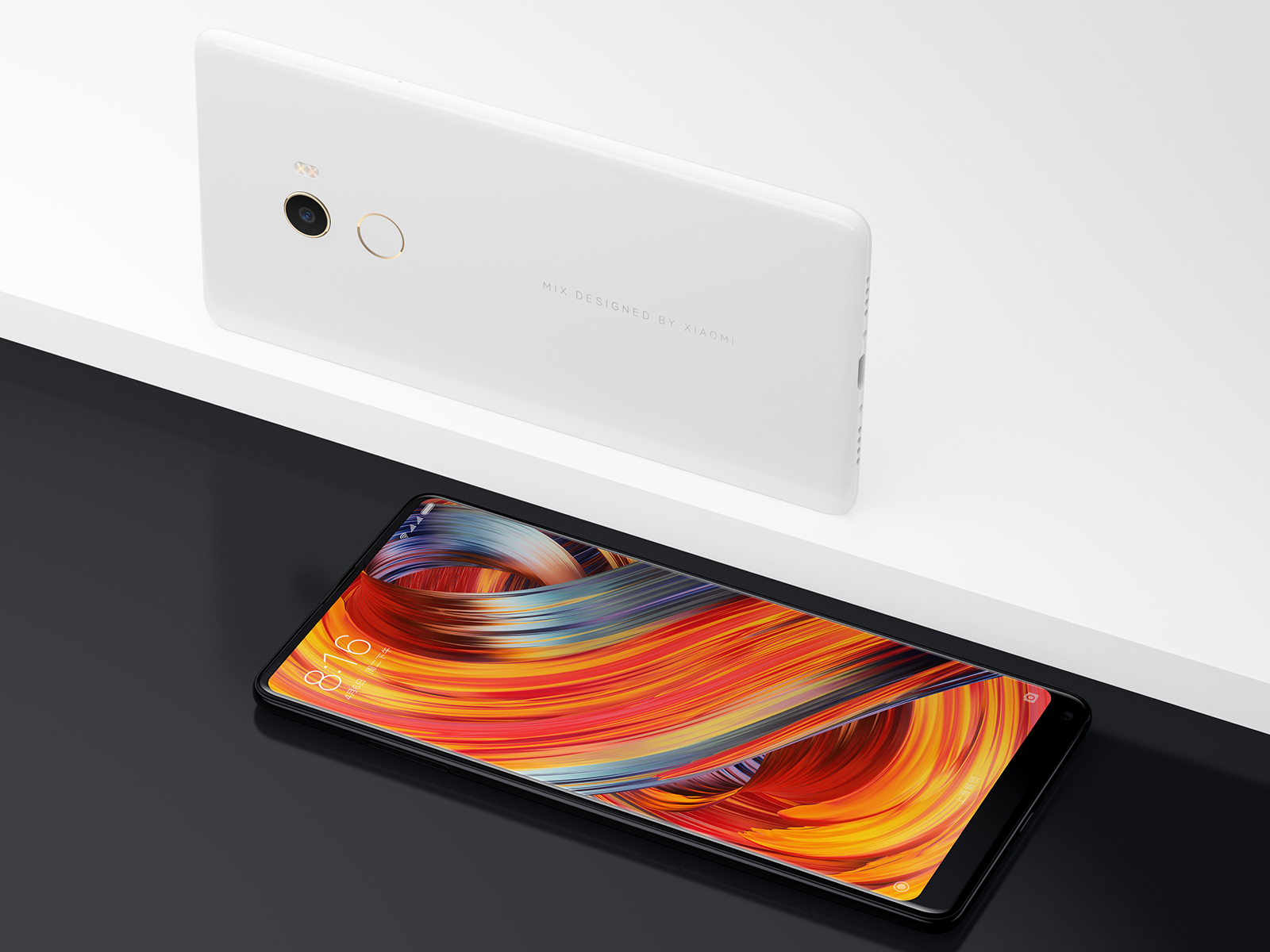 Earlier today Chinese OEM Xiaomi unveiled the Xiaomi Mi Mix 2 smartphone at an event in Beijing. The smartphone has been introduced for China only.

But now company’s India head and global VP Mr. Manu Kumar Jain has announced that the Xiaomi Mi Mix 2 will be coming to India soon. Although Manu hasn’t announced any specific date of availability in the country. It is also not announced what variant and color variants will be announced on the launch date itself.

Breaking news Mi Fans: Mi MIX 2 will be launching in India soon 🤘🤘🤘 RT if you are excited about this amazing news 😎 @XiaomiIndia pic.twitter.com/vLTpMHwFNC