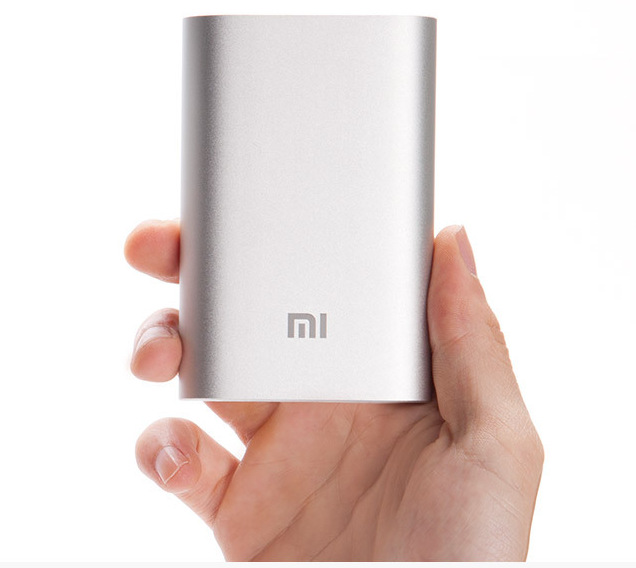 Xiaomi India is celebrating the 2nd Anniversary carnival in India. The company has many offers for us during this sale.

The 2nd Anniversary carnival from Xiaomi lasts for 3 days starting from 20th July to 22nd July. The company is launching free new devices also. The latest device being launched in India is the ‘New 10000mAh Power Bank’ from Xiaomi. The new power bank is slimmer & lighter from the original 10000mAh power bank. The energy density in the new power bank has been improved by 30℅ while the volume has been decreased by 21℅. It’s just 60.4mm thick compared to 77mm of the old 10000mAh power bank. It weighs just 207gm compared to 250gm of old one.

It is priced at ₹1299 in India & is available for purchase starting from the Xiaomi 2nd Anniversary carnival.