Skip to content
You are here
Home > Latest Posts > News > Android News > Xiaomi Redmi 4 gets MIUI 10.3 with some new features and other improvements 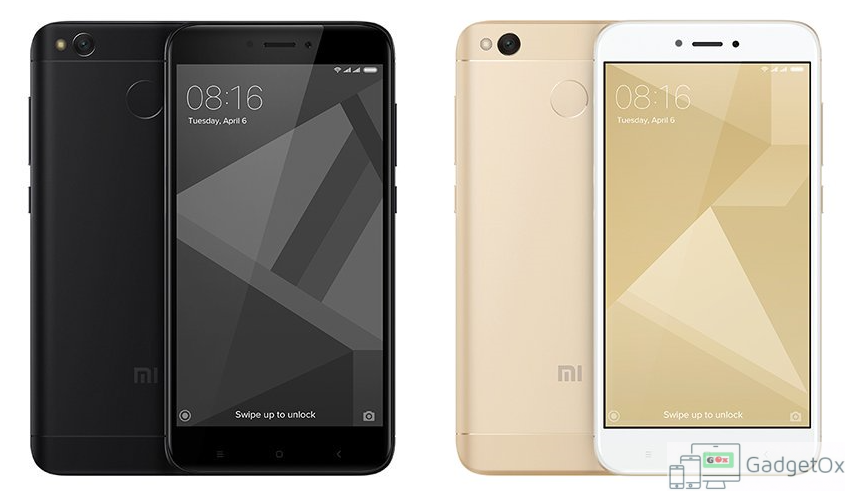 Xiaomi has now started rolling out an update to its 3 year old smartphone that too from an entry level series.

The new update is being rolled out to the Xiaomi Redmi 4. The Redmi 4 from Xiaomi is now getting MIUI 10.3 update. The firmware version for this update is 10.3.1.0.NAMMIXM. This update weighs around 477MB in total.

New: You can restrict opening Notification shade on the Lock screen now.

Fix: The icon showing that the device is charging wasn’t displayed on the Lock screen

Fix: Notification badges were displayed incorrectly on the WhatsApp icon

Fix: Sync page couldn’t be refreshed whenever sync was turned on or off in the Notification shade