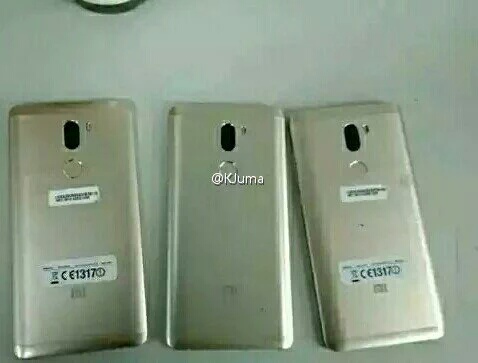 #Xiaomi Redmi Note 4, sometimes need to be careful on Weibo
I bet that tomorrow some webzine howl at the news 😉 pic.twitter.com/oQe9g9Verk

The back shell is having Camera module in little oval-rectangular shape. The camera module being long in one direction indicates that the device will be equipped with a dual Camera setup on thw back.