Skip to content
You are here
Home > Latest Posts > Xiaomi seeds MIUI 10.3.4.0 with lots of new changes and improvements to the Poco F1 smartphone 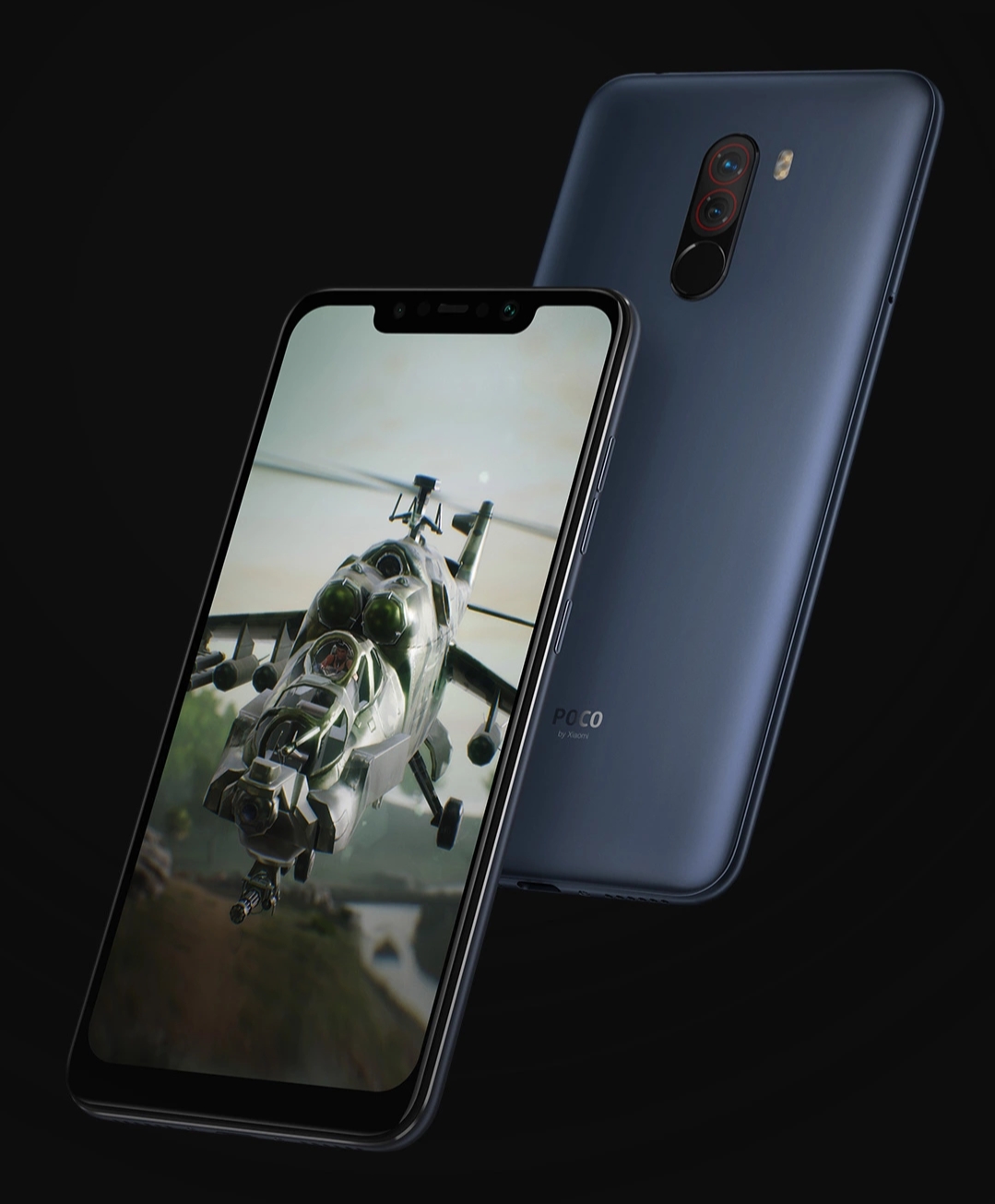 The latest update to Poco F1 smartphone comes as MIUI 10.3.4.0 in India as well as globally. The update is a big one and brings a long list of changes to the device. Some major changes in this build include Widevine L1 support for HD streaming, 4K video recording, Game Turbo, March security patch and much more.

calls appeared at the same time

New: You can stay on the Lock screen after using Face

New: You can restrict opening Notification shade on

Optimization: The height of status bar is equal to the

height of the notch now

it was lowered by an incoming notification

New: You can shoot 4K videos at 60fps now

Fix: Camera force closed when the app was closed and

opened again in the Video mode

Fix: When the user canceled making a photo using a

shortcut in Messaging and then tapped the Camera

was turned on or off in the Notification shade

size was set to large

Fix: Displaying items on the turned off screen couldn’t

be turned off on time in some cases