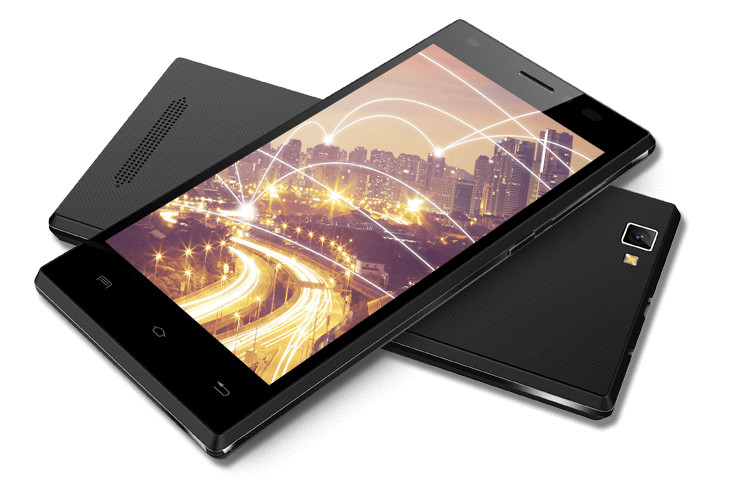 The Xolo Era 1X is a budget device woth similar specifications. It has a 5-inch HD display on the front. It has 1GB of RAM. There is 8GB of internal storage with micro SD card slot. The device is getting powered with 1.3GHz Quad-core Spreadtrum SC9832A processor. There is 8MP rear camera with LED flash. On the front, we get 5MP shooter with dual LED flash. The Xolo Era 1X runs on Android Marshmallow out of the box.