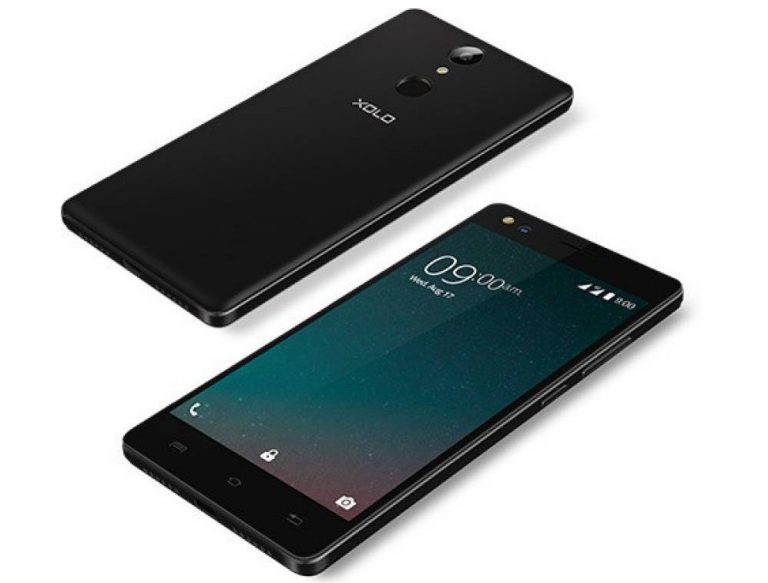 Xolo has launched not one or two but 3 smartphones in India. Today the company has also introduced a third smartphone called the Xolo Era 2v.

Coming to the device, the Xolo Era 2v sits between the Xolo earth 3 and Xolo Era 3x. The smartphone comes with 5-inch HD (1280x720p) display on the front. As the smartphone sits in between the Era 3x and Era 3, we get specifications of that level as well. It has got 2GB of RAM and 16GB of native storage. Talking about the chipset, the device comes with same MediaTek MT6737 chipset as above.

The Xolo Era 2v comes in Pash Black colour. It will be available for a price of ₹6499 in India.