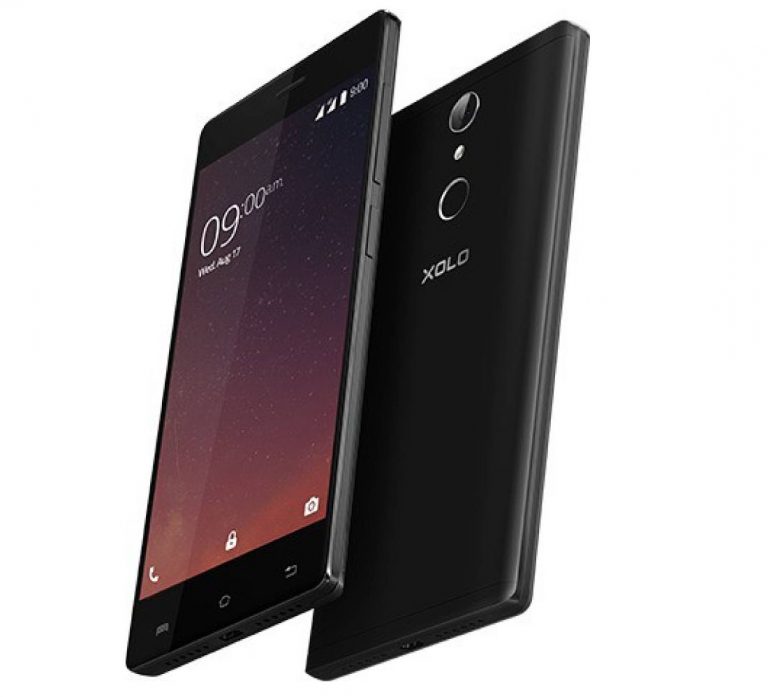 Earlier today we reported about Xolo launching some new smartphones in India. The first smartphone introduced today was the Xolo Era 3 and now we have the second one as Xolo Era 3x.

In terms of specifications, Xolo Era 3x is nothing but an improved version of normal Era 3. It comes with same 5-inch display with HD resolution. The interesting addition here is Corning Gorilla Glass 3 support. Another improvement is in RAM which has got a huge bump and now it’s 3GB instead of 1GB in the regular one. As RAM in Xolo Era 3x has been improved to 3GB, the storage also comes to 16GB as basic. MediaTek MT6737 is there to handle daily tasks.

Another important improvements happening in the Xolo Era 3x is camera. On the back side, we get a 13MP of main camera with led flash. On the front, it comes with 13MP sensor with LED flash.

The Xolo Era 3X comes in Jet Black colour. It is available for a price of ₹7499 in India.