Skip to content
You are here
Home > Featured > YU ends exclusive deal with Cyanogen. Customers like stock Android over CM 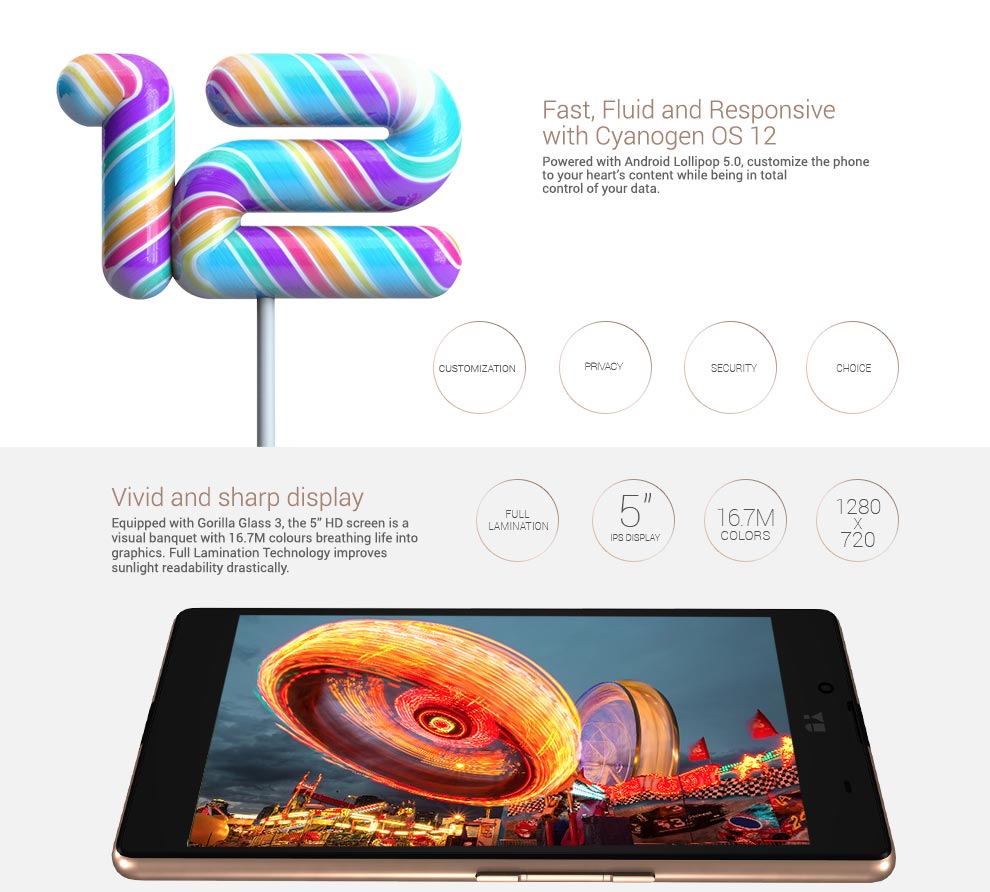 We have seen lots of leaks & news about Indian maker YU to announce be devices this month.A flagship device is also expected.

Yesterday, Lenovo backed uk announced their first smartphone in India called the Zuk Z1. This device was having conflict with YU as Yu had exclusive desk with Cyanogen for their CyanogenMod OS in India. There were lots of queries about this issue. So today in an interview with Times of India, the founder of Yu Mr. Rahul Sharma confirmed that they have ended up the exclusive deal with Cyanogen as users preferred stock Android more over the cyanogen OS. He said, “At YU, our brand promise is to be a community driven brand. Earlier we had launched a few phones running pure Android along with CyanogenOS devices. The feedback from the community was that they liked pure android more. So going forward we will focus on it. Also, the intention is to work towards an ecosystem and curate the ROMs that a lot of our users submit. Our new project will benefit the users and the developer community as we are working on Source Code Supply Chain Management system“