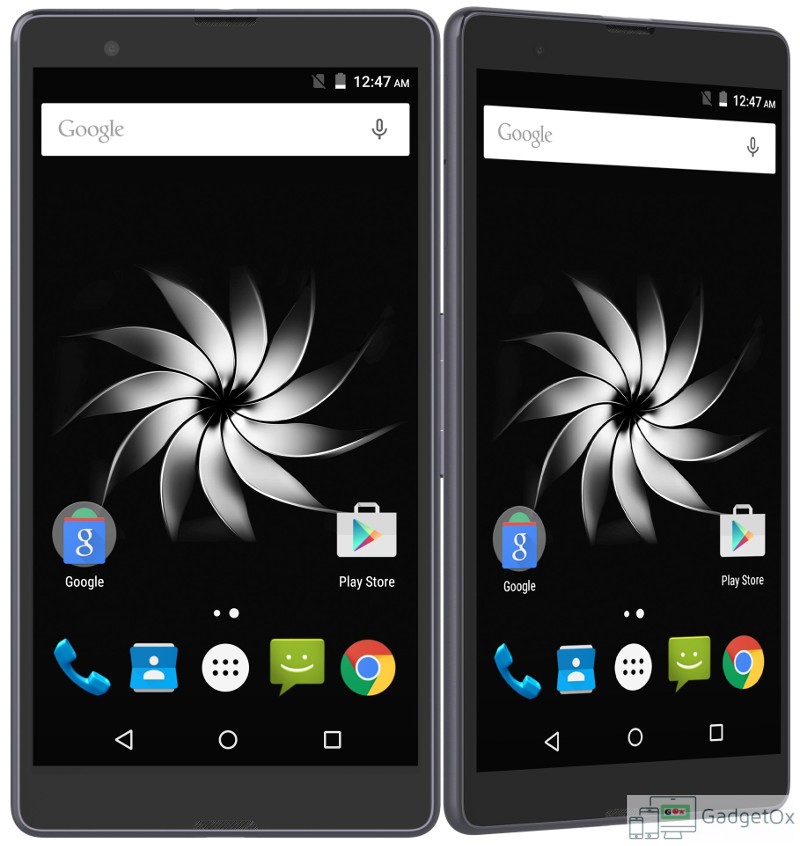 Micromax’s sister company Yu has now launched their new device which is a phablet called the YU Yureka Note. The device was already leaked earlier on benchmarking site GFXbench.

Now the company has made the Yu Yureka Note official with all the specs and pricing details. The Yu Yureka note is having 6-inch Full HD 1920x1080p Full laminated display with Corning Gorilla Glass 3 support on the top. It is having 3GB of RAM along with 16GB of internal storage which can be expanded via a Micro Sd card. In the processor department, the Yu Yureka note is having 1.5 GHz Octa-core MediaTek MT6753T processor. Other hardware includes a 13MP rear camera with Dual LED flash & PDAF for faster focus. It is having 8Mp front camera ewith wide angle.

The Yu Yureka Note was already leaked in the offline market with specs & MRP pricing details. The printed on box MRP for the Yu Yureka Note is Rs. 14999 but the company has now made it official for Rs. 13499. It comes ion Black color.