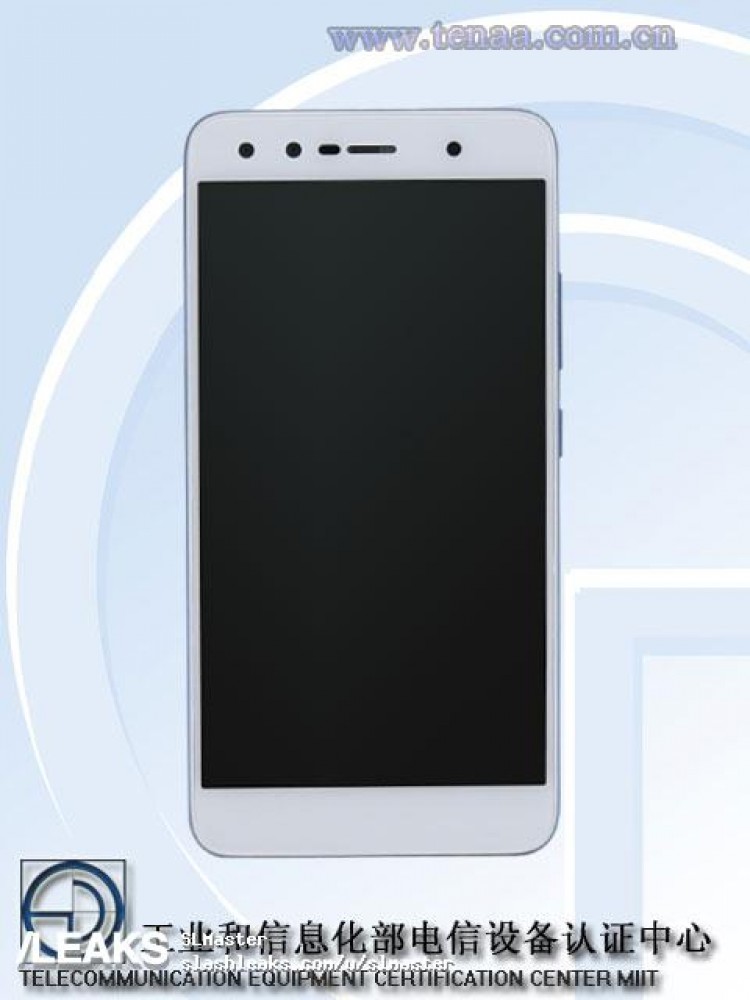 Chinese smartphone ZTE is already working on few new smartphones. We now have an evidence to that. A new smartphone from ZTE with internal model number ZTE A0616 is now listed on the official website of Chinese certification agency TENAA.

As per the TENAA listing the ZTE A0616 comes with 5.5-inch HD display on the front. It has got 2GB and 3GB of RAM variants. For two different RAM variants, we also get different storage variants as well. It has got 16GB and 32GB of internal storage variants with a slot for Micro SD card. Processing power comes from a Quad-core 1.45GHz chipset of unknown make but we could assume it to be Snapdragon 425.

Coming to the camera department, the ZTE A0616 has got a 13MP sensor on the back with LED flash. On the front, it comes with 5MP snapper.