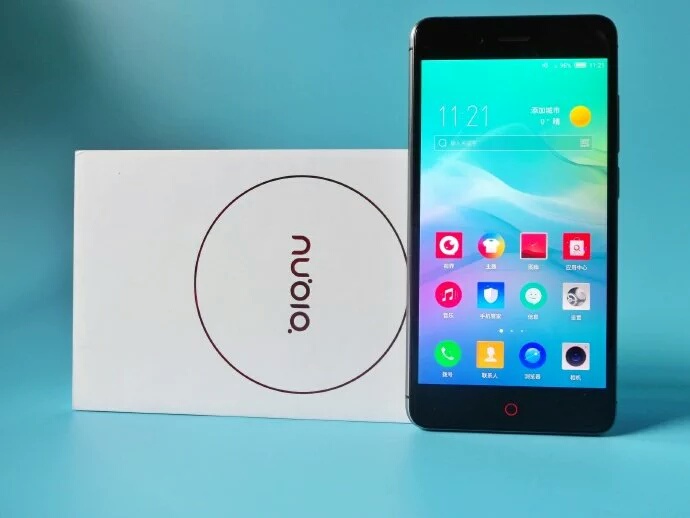 Yesterday we reported about the leashed press renders of ZTE Nubia Z11(Standard variant). Since specs were also leaked.

The first image gives us a look about what could the camera module be like.

In the second image, it is quite clear that the device is having fingerprint scanner.

In the third image, we can see the ‘Nubia’ branding. The device is having metallic frame & glass on the back.

The other image gives us a look of the box of the device.