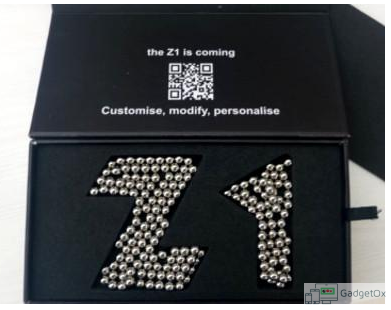 Chinese smartphone maker Zuk came into limelight last year with their first phone called as the Zuk Z1. This was a smartphone with flagship specs & price of a mid range device. For those who don’t know about Zuk, it’s a company founded by Lenovo last year for their online-only model.

Now the company has already launched their Zuk Z2 Pro handset in China with new chipset 7 other improvements over the last year’s model. In the meanwhile the company has sent out media launch invites for the Zuk Z1 smartphone in India. The invite image is having a Black box with a line saying,”The Z1 is coming. Customize,modify, personalise”