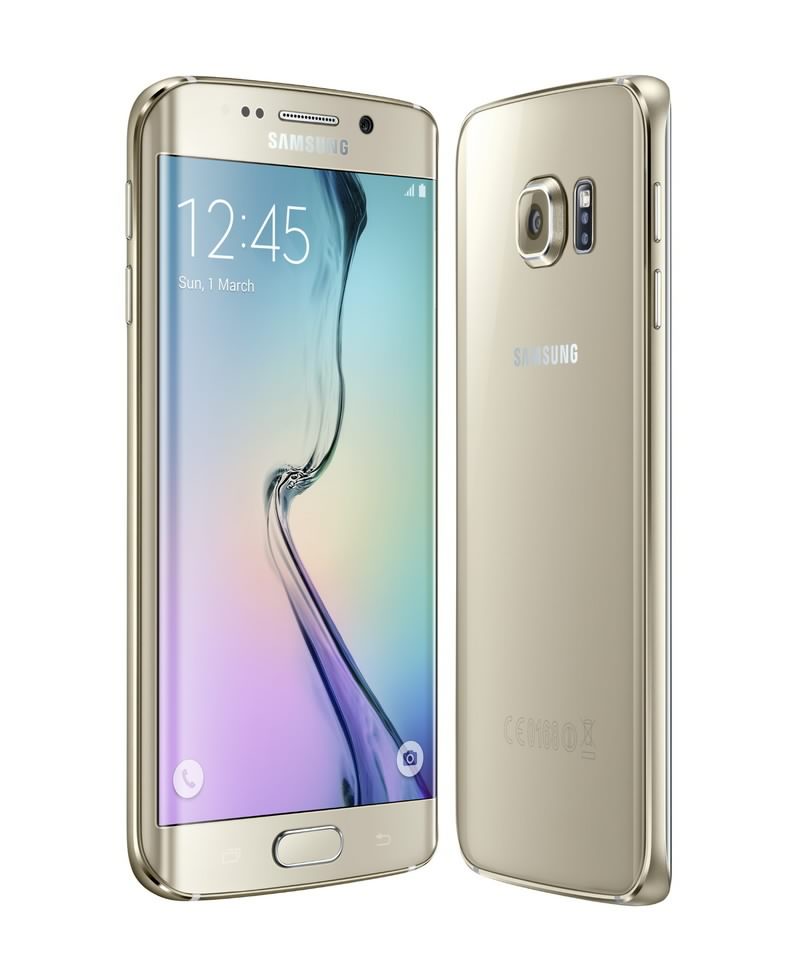 Earlier today we reported about the Android Nougat update for Samsung Galaxy Note 5 on Verizon in the USA.

Detailed Changelog is given below,