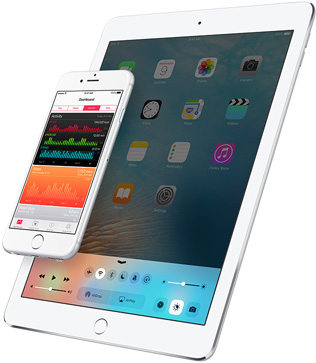 Apple recently released iOS 10.3 for public and it looks the current update addresses bugs and issues which may have appeared on the radar since the last release.

Among other improvements, the update particularly brings a fix for Wi-Fi chip vulnerability.

Here is the full changelog:

Impact: An attacker within range may be able to execute arbitrary code on the Wi-Fi chip