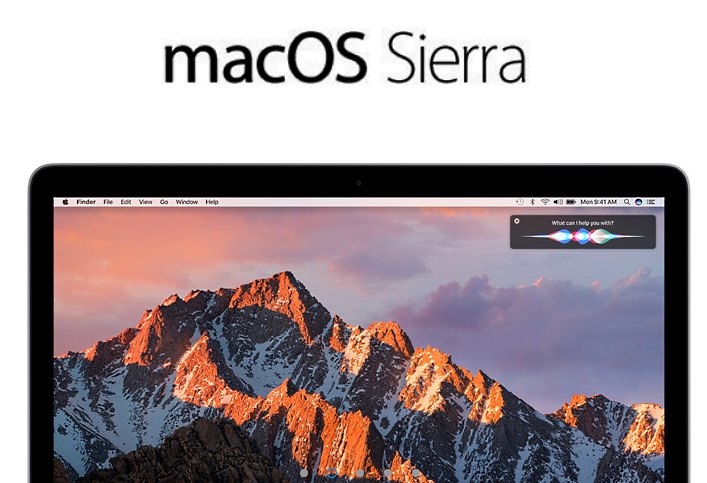 Mac OS Sierra , which was announced earlier this year during the annual developer conference of Apple WDDC.

Now the company has announced global availability of the OS. The company has scheduled 20the September to be the date of availability of Mac OS Sierra. It was already available for long as beta but will now be available as full fledged version. The Mac OS Sierra will be the first Apple Mac OS to ditch the number based naming. The OS has brought many features from the phone and tablets. The most important features is that it is Siri compatible. It also comes with new universal clipboard features which allows us to copy on one device and paste on another nearby device. It supports unlock by Apple Watch. The Mac OS Sierra has been optimized to find more storage & clear the unnecessary spaces. Photos have news ways to watch, store and search and much more.

The official roll out of Mac OS Sierra begins on September 20.