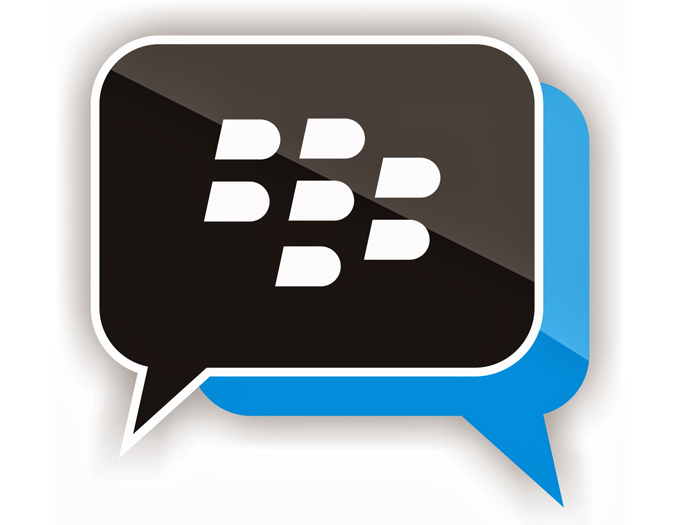 Blackberry Messenger is not thr very famous messaging app currently. There was a time when people having Blackberry devices were exclusive owner of BBM app. This service was only available to the Blackberry phone users. The app was brought to the Android OS also.

Tizen comes in entry level smartphones from Samsung. It is company’s own OS. The latest Tizen based device is the Samsung Z2.