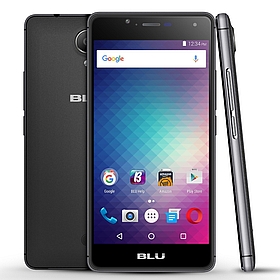 American smartphone maker Blu have launched a new device in their product portfolio. The latest entrant is called the  Blu R1 HD.

The Blu R1 HD is having a 5-inch HD display. There is 1GB/2GB of RAM in the Blu R1 HD in USA. The device comes with 8GB/16GB of internal storage which can be expanded via a micro SD card. There is a Quad-core Mediatek MT6735 processor making the power. The device is having 8MP rear camera & 5MP camera on the front. Both the cameras are equipped with LED flash. The Blu R1 HD comes with Android Marshmallow out of the box while the company has promised that it will be updated to Android N.