Skip to content
You are here
Home > Latest Posts > News > Vendors > LG > Confirmed:LG G5 will have a secondary display 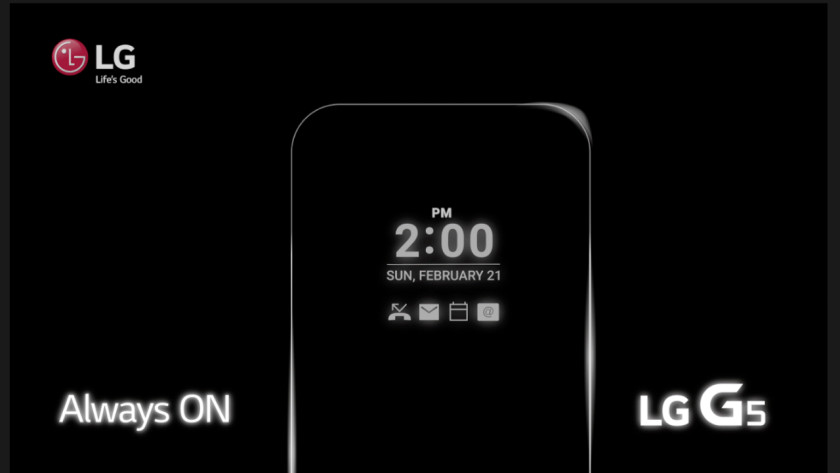 We have seen many leaks & reports about the LG G5 smartphone which is scheduled to be announced on 21st February during an event in MWC 2016. Now there is a new report confirming it to have the secondary display like the LG V10 smartphone & the all new X series of smartphones.

It has been confirmed by the serial leakster Evan Blass  on his Twitter account. He is believed to be a very trusted & reputed leakster. He confirmed that he has seen the LG G5 in person & have got a hands-on with the device.

It is very good to see new technologies coming every year. We haven’t seen any company bringing this kind of technology or display support to their device. It will work like same as we have seen the curved displays in Samsung Edge devices. Samsung used that with curved glasses while LG will be using it on flat secondary glasses.