Skip to content
You are here
Home > Latest Posts > DataWind leads the tablet market in India with 27.6% share 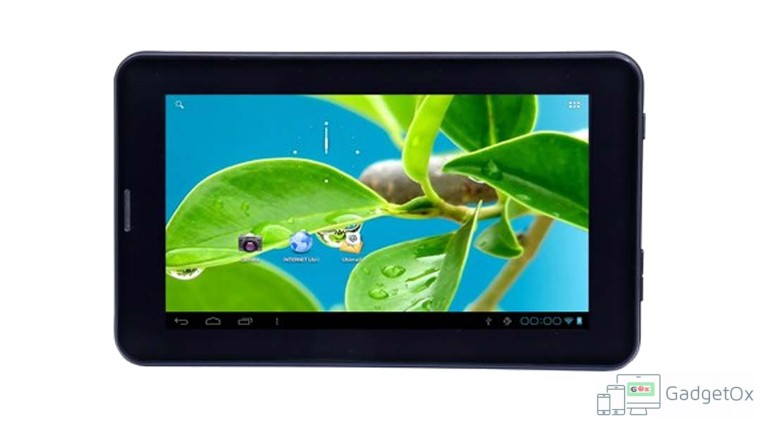 According to the latest report Indian tablet market saw a very slow growth with just 1.3 to 0.86 million units in the Q1 of 2016. This number includes big players like Apple iPad Pro and Microsoft Surface Pro 4 , Samsung Galaxy tablets & some smaller players also. But of all the tablets,sold in India, DataWind was having the highest market share in India with 27.6% of market share.

The company said,” Declining consumer interest in the slate tablet form factor and rapid growth of large-screen smartphones (phablets) caused the tablet market to slow down,” furthermore it added,”Windows-based detachables continue to account over 70 per cent share. However Apple’s recent foray into this segment has garnered them to clock decent numbers given the premium price of their products,” IDC India Senior Market Analyst Karthik J said. However, continued long-term success may prove challenging as it plays in higher entry price point and iOS is yet to prove its enterprise-readiness unlike Microsoft” .

This report also states that DataWind was followed by Samsung with 15.2 % of market share , Lenovo with 13.6% while  Micromax with it’s 11.3% share and then comes iBall with their 8.7% market share in the tablet market of India. it also shows that local manufacturers are getting huge percentage share in Indian market.