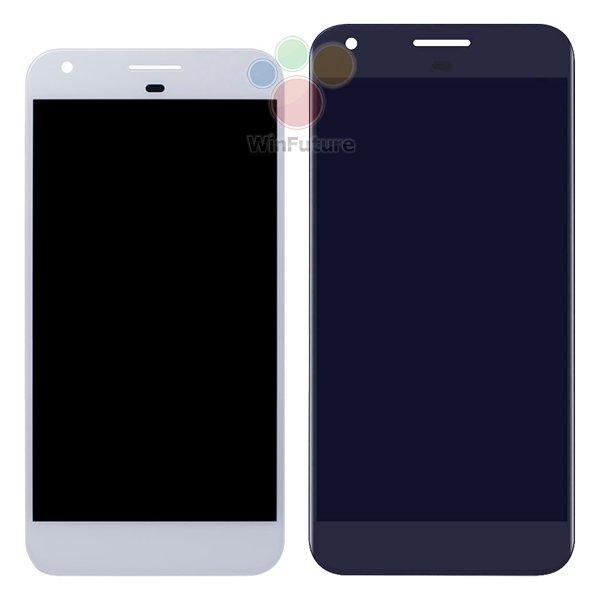 We have already seen many leaks and rumors about the upcoming devices from Google. It is reportedly said that Google is ditching the Nexus branding from its smartphones. The company is thinking of bringing Pixel branding to their smartphones.

Now we have got some more news about thr next smartphones from Google. The front display panels of  upcoming Google Pixel and Pixel XL have been leaked online. As per the leaked images, the Google Pixel and Google Pixel XL smartphones don’t have the fingerprint scanner at the front side. There is the standard earpiece at thr top. The microphone is also visible along with proximity sensor.