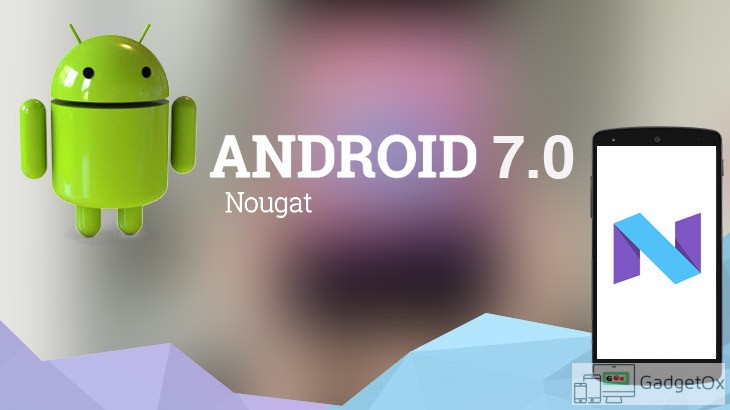 Samsung is summing up its Nougat beta program for the flagship Galaxy S7/S7 edge smartphones, today.  As we had reported yesterday about such a leak, the news is coming in officially from Samsung for the beta participants who were receiving the beta updates till now.

Samsung is sending out a notice for beta testers where it highlights that there will be no new beta version releases. The company has pushed around 5 beta updates till now and has tried best to acquire the useful feedback and apply the same for better user experience.

With this program coming to end, Samsung is enthusiastic, and working hard to provide an OFFICIAL Nougat Update for the general public in January at the earliest.

Let us wait and see what company has planned for the future of S7 and S7 edge.

Meanwhile, you can check out our hands-on demo of Nougat update and list of devices including the vendors receiving the Android 7.0 Nougat update.