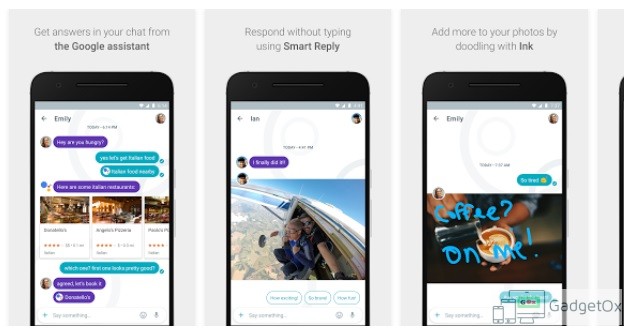 Google would soon be bringing its personal messaging app, Google Allo to the web. The information is almost confirmed by the product head, Amit Fulay, Google.

Replying to a tweet, Amit Fulay confirmed Google is indeed working on a web-based version of Google Allo, personal messaging app and it will take only a few more weeks for the release.

On it … few more weeks

Still in early development, but coming to a desktop near you… #GoogleAllo #SneakPeek pic.twitter.com/f7QNFH7IHO

If you recall, Google’s own Nick Fox also tweeted a sneak peak of a web-based client for Google Allo, back in February of this year. Fast forward today, it seems Google is winding up the bits and it would be just a matter of weeks (if not a month), before Google officially announces the treat.