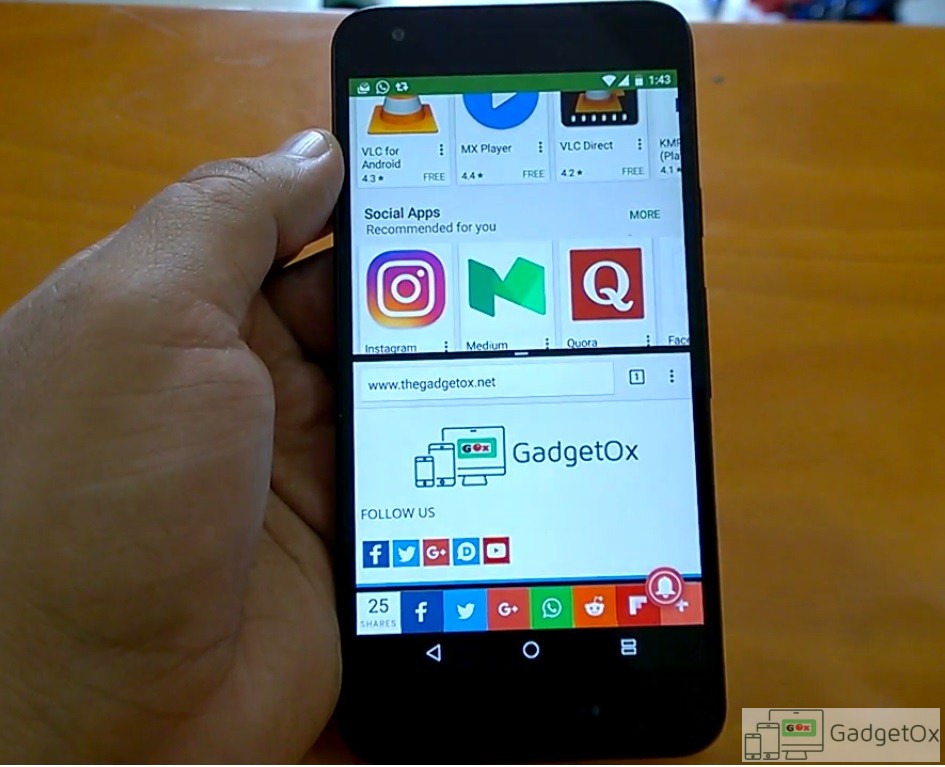 We’re expecting to launch the final release of the Android 7.1.2 in just a couple of months, Like the beta, it will be available for for Pixel, Pixel XL, Nexus 5X, Nexus 6P, Nexus Player, and Pixel C devices.

As per the official Blog Post an update for Nexus 6P is expected to be released soon.

The update is touted as “incremental maintenance release”. It may pack lots of fixes and improvements along with some new stuff.

Android 7.1.2 is an incremental maintenance release focused on refinements, so it includes a number of bugfixes and optimizations, along with a small number of enhancements for carriers and users.

We will update this article with detailed changelog and gallery once known.

You can download the Android 7.1.2 Factory images by visiting here.