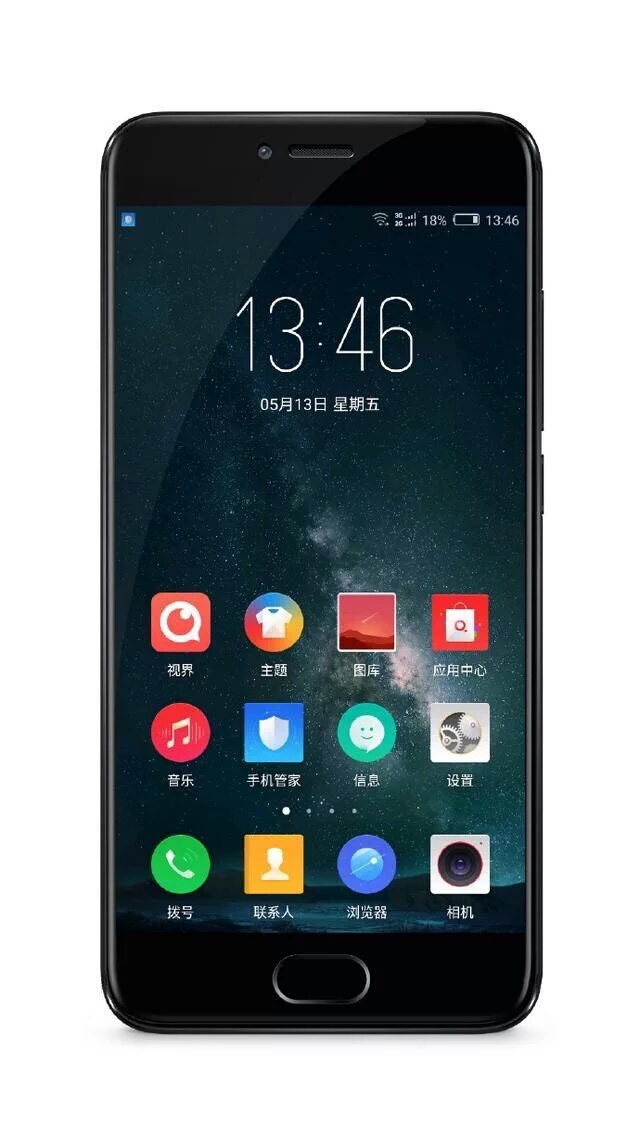 We all know that ZTE is quite silent for last year. But it won’t last for long. The company is planning big for the market.

We have a new Leak about a ZTE device which could be coming very soon. According to latest Leak, the next ZTE device will be ZTE Nubia Z11. We have already seen some leaks & rumors about the ZTE Nubia Z11 smartphone.  The device’ earlier renders were already leaked from China.

Now we have another leak about the device which simply states that the device will be having fingerprint scanner in the front instead of rear. It is also worth noting that device with be having 2.5D curved glass.