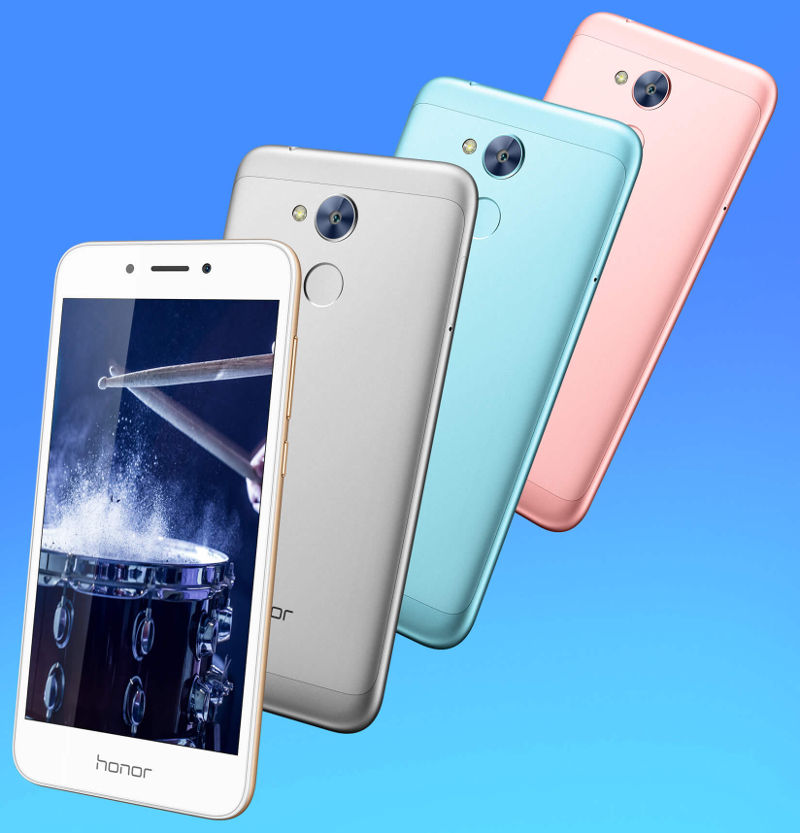 The Honor Holly 4 comes​ in Silver, Grey, Gold, Blue and Pink colors. It will be available for purchase in India for ₹11990.