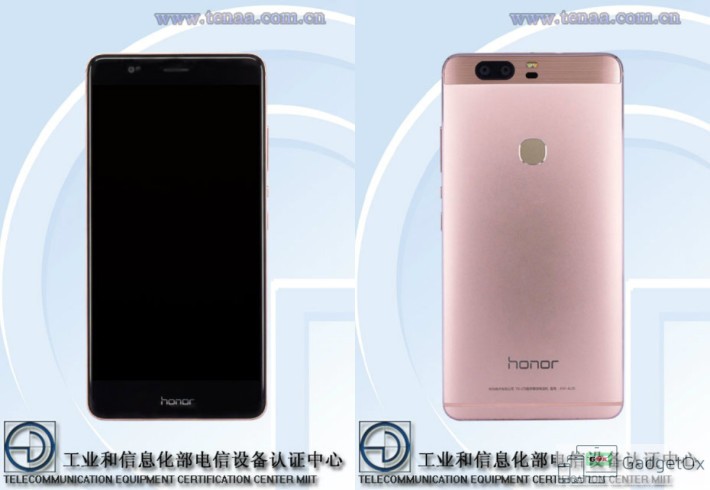 We have seen some leaks & rumors about Huawei’s upcoming flagship device called as Huawei Honor V8. The flagship Honor V8 is expected to come with some special features in the camera department.

We have already seen the leaks about it’s specifications along with some photos from the certification agency. The company had already sent out media invites for the launch. Now we have another leak  that confirms that the Honor V8 will be having a special feature in it’c camera which will be 3D effect in the photography.

It has been confirmed from a leakster known as The Malignant on Twitter. The leak was shared from his Twitter handle.