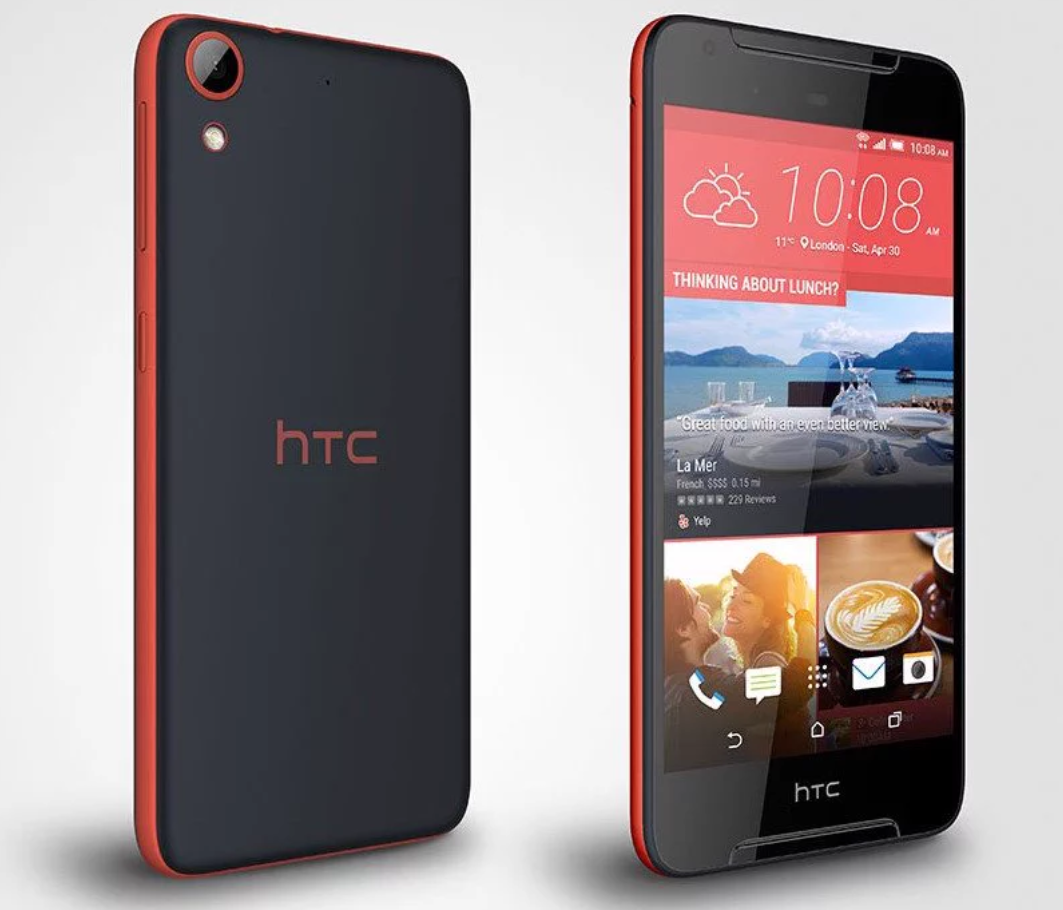 Previously we have aan many leaks about the HTC Desire 628 dual Sim device.

Note the device has been silently announced through the official website of thecompany. It packs a 5-inch HD display on the top. In the ibternals it has an Octa-Core MediaTek MT6753 64-bit processor of 1.3GHz. There is 3 GB of RAM with 32 GB of internal storage which can be expanded via a micro SD card. There is 13 MP camera on the rear with 5MP camera on the front. The HTC Desire 628 is running on Android Lollipop 5.1 based on HTC Sense UI 7. It has most famous dual front facing speakers.

The combating hasn’t announced anything about pricing of the HTC Desire 628 smartphone. It is available in two color options i.e. (White+Blue) & (Black+Orange)