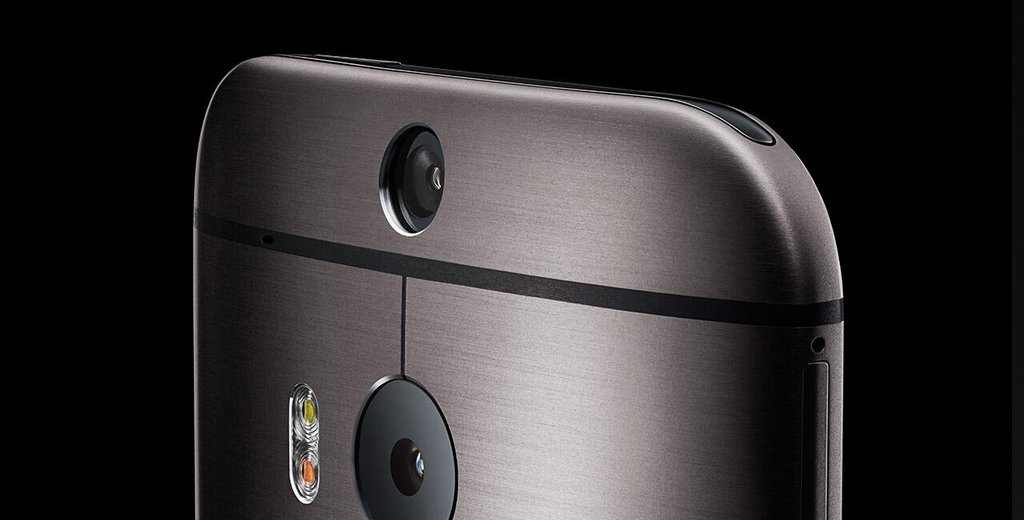 Yesterday OnePlus mocked Apple for ditching the standard 3.5mm headphone jack from the iPhone 7 & iPhone 7 Plus. Now the second company is HTC to mock Apple.

HTC has made fun of Apple for bringing dual camera setup in the Apple iPhone 7 Plus. The company has published a tweet where the company has mentioned that they had a smartphone years ago with dual rear camera setup. The official tweet quoting the old tweet says, ” Just reminiscing over our HTC One M8 launched over two years ago”

Just reminiscing over our #HTCOneM8 launch over 2 YEARS AGO https://t.co/Kzmzn6NJqi

The quoted tweet has the HTC One M8 at the time of launch. It says,” For the 1st time ever on a smartphone, this new dual camera captures true depth information for your photos HTC One M8.”

For the 1st time ever on a smartphone, this new dual camera captures true depth information for your photos #HTCOneM8 pic.twitter.com/1SixgsyPUS