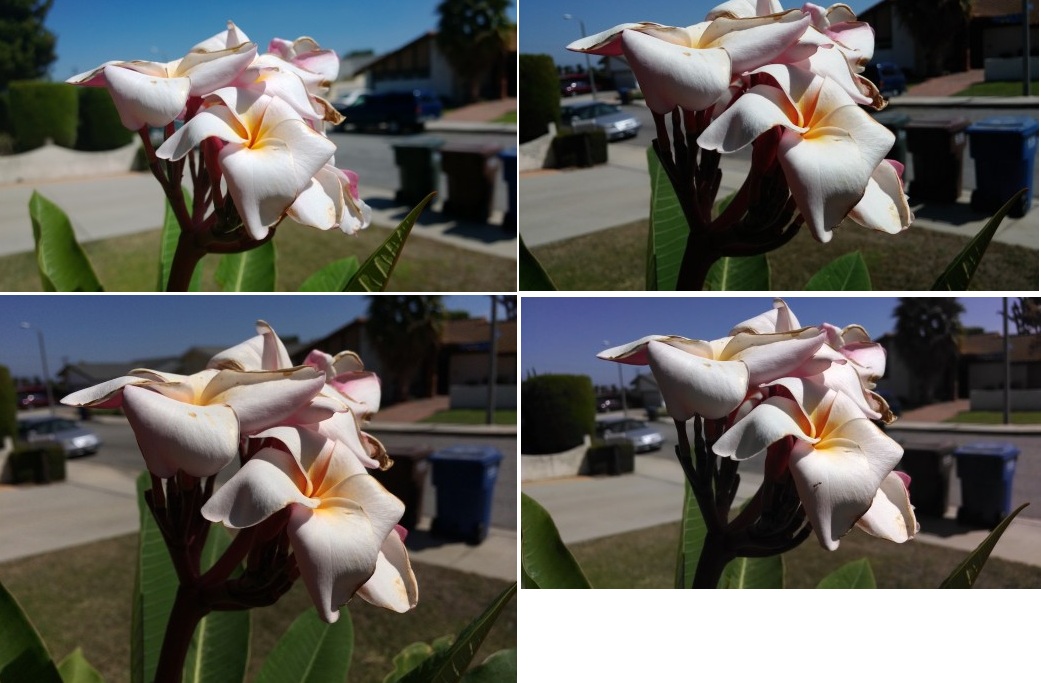 So, TNW has done an extensive imaging and video stabilization shootout between Lumia1020,  iPhone 5S, LG G2 and Moto X. Inclusion of LG G2 and Moto X may be due to their manufacturer’s claim of low light goodness. As expected the reviewer declares Lumia 1020 winner by some margin.

As you’d expect, the Lumia 1020 is a clear leader in most of the tests. As we pointed out in our review of the device, it’s definitely the best camera phone out there, though not the best smartphone. With the additional Pro camera features, the Lumia 1020 is good enough to compete with standalone cameras. If you’re not already on Windows Phone, then I’d recommend you treat a Lumia 1020 purchase as if you’re buying a point-and-shoot camera that also happens to work as a phone.

The video stabilization test though is not side by side but still Lumia 1020’s video quality lead is quite evident.